Reality or Illusion: Will You Have Enough Money to Retire? 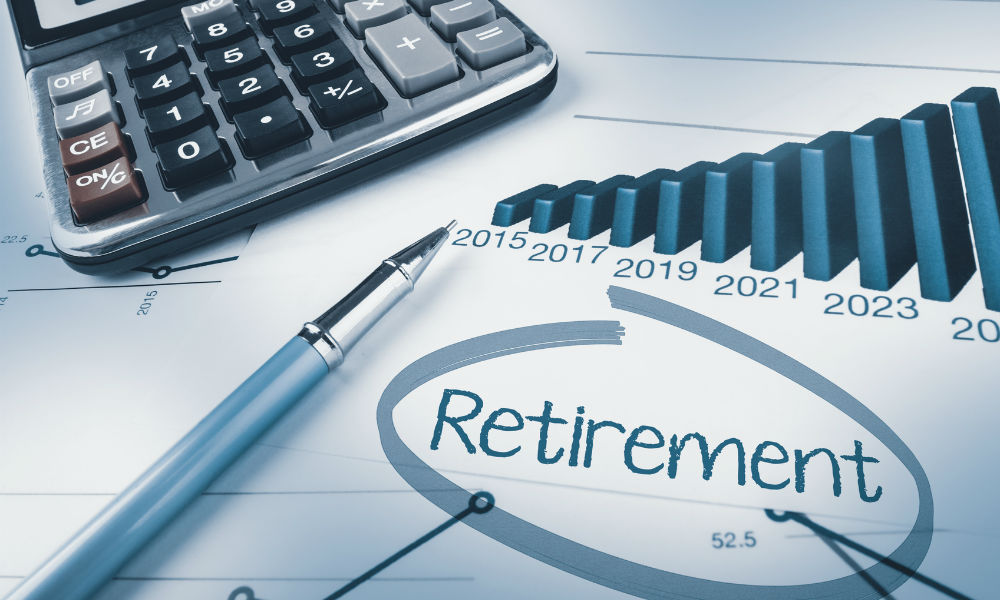 According to financial services giant TIAA, thousands are not being realistic about their post-work financial standing.

Check out these recent stats:Â  The 2016 TIAA Lifetime Income Survey found that 58% of American adults feel confident that they can successfully turn their retirement savings into income once they stop working, and only 35% are worried about running out of money in retirement.Â  However, TIAA officials say that “confidence may misplaced,â€ since fewer than half, 46%, don’t have a clue about how much they have saved for their golden years. Moreover, a mere 35% can share how much monthly income that they will have available for retirement.

Here are other issues that the TIAA findings prove to be quite alarming:

This situation has become so urgent, that Roger W. Ferguson, Jr., president and CEO at TIAA, has been on the road advocating for people to take immediate and deliberate steps to ensure retirement security. “Today, people are living longer and spending more years in retirement, which can mean outliving their retirement savings, if they don’t plan carefully for the years ahead. Saving is crucial, but it’s not enough,â€ said Ferguson, who is also former vice chairman of the Federal Reserve, in a statement. “Workers also need to take a realistic look at what their expenses will be, and make a plan to generate reliable monthly income to cover those expenses in retirement. Guaranteed income for life is critical to a long, comfortable retirement.â€ I actually heard him make similar remarks on the dire state of retirement savings in communities of color, at last month’s Freedman’s Bank Forum.

To gain a better understanding of the financial behavior behind this retirement conundrum, I asked Diane Garnick, chief income strategist at TIAA and trustee for the CFA Institute Research Foundation, to lend her analysis. The following excerpts are from the first part of that interview:

BLACK ENTERPRISE: Were you surprised by the findings?

DIANE GARNICK: What shocked me more than anything else was that only 35% of the people that we surveyed are concerned about running out of money in retirement. There’s other data that found things, like 28% of people are saving nothing for retirement–zero. How could it possibly be that 35% are concerned about running out of money? That should be a much higher number. I think people in general are under the illusion that this moment of retirement may never come. They think to themselves, “It will all be okay–somehow.”

BE: Do you think that the behavior is not rooted in reality, or that the new reality is not retiring in a traditional manner?Â  Do you think people believe that they will always have to work, especially with the changing dynamics that grew out of the Great Recession?

GARNICK: I think both of these come into play. In the first portion of the retirement strategy that all of us know about, the retirement plan in the U.S., many people have a defined benefit plans. They are guaranteed a lifetime income when they reach a certain age, they work until a particular day, then they stop working entirely. They have guaranteed income for the rest of their life.

In today’s environment, when it comes to retirement saving, people live in what I affectionately call, the “yo-yo generation”–which stands for “you’re on your own.â€ People need to save all of this money to make sure that they can have the same standard of living in retirement. Calculating how much money you need to save today so that you can live the same lifestyle in retirement is an incredibly complex task. Most people do the easiest possible thing–and that is nothing–or they save the amount that their company suggests. They don’t know–and it can’t possibly be right–that the amount a company says you should save for retirement is correct for everybody. Averages don’t work for most families.

BE: It’s not one-size-fits-all.

GARNICK: Exactly right. On average, American’s work, looking at the Social Security data, 38 years. Not everybody in this environment is going to work 38 years. They’re going to have time off. Certainly, many women take time off to take care of their kids. Lots of people are taking time off to take care of elderly parents. Not everybody works the same length of time.

Secondly, not everybody has the same level of compensation. The defined contribution strategy was designed so that people can save a percentage of their income. When it comes time for retirement, that can have a tremendous difference on how much money you’ve been able to save. For people who do not earn the same amount–I’m thinking about things like the gender pay gap, for example–they are definitely undeserved by saying, “We’re both going to save 6%, and we’ll both be okay.” That can’t possibly be true, if you don’t [achieve pay] parity.

BE: What I found interesting about the survey, was the continued reliance of employees on employers for their retirement savings, despite the fact that large numbers have changed their approach to 401Ks. In fact, many employers stopped the match during and after the Great Recession.

GARNICK: When people are working, the constant of retirement is very far into the future, and people have a hard time thinking about things that are very far off in the future. Behavioral economists, like myself, recognize that people make mental shortcuts. When things become too complex, they’re shortcut is, “The company can’t be doing anything wrong, or someone else would’ve fixed it.”

What happens is, if people do the right thing, and they save even the maximum amount over time, at the moment of retirement, they have access to all of their money at once. That’s an area that truly scares me.

When we switched from the defined benefit society, where people were guaranteed a paycheck every month for the rest of their life, to defined contribution, where people needed to save on their own. Nothing about people’s preference for a guaranteed, monthly income check for the rest of their lives has changed–they’ve always wanted that. What did change is now, people are responsible for saving enough money, so that they can have that lifetime income.

BE: We always see horror stories, especially over the last 20 years, of people who did not save enough for retirement, and after coming up short, they must go back into the workforce.

GARNICK: Â Today, we have a whole new segment of life that we refer to as “retiring” rather than “retirement.” We work part-time, we get some 1099’s, we work here and there [all to] try and supplement the Social Security that’s coming in. Some people start as early as their mid-50s, and for many people, it continues until they’re mid-70s.