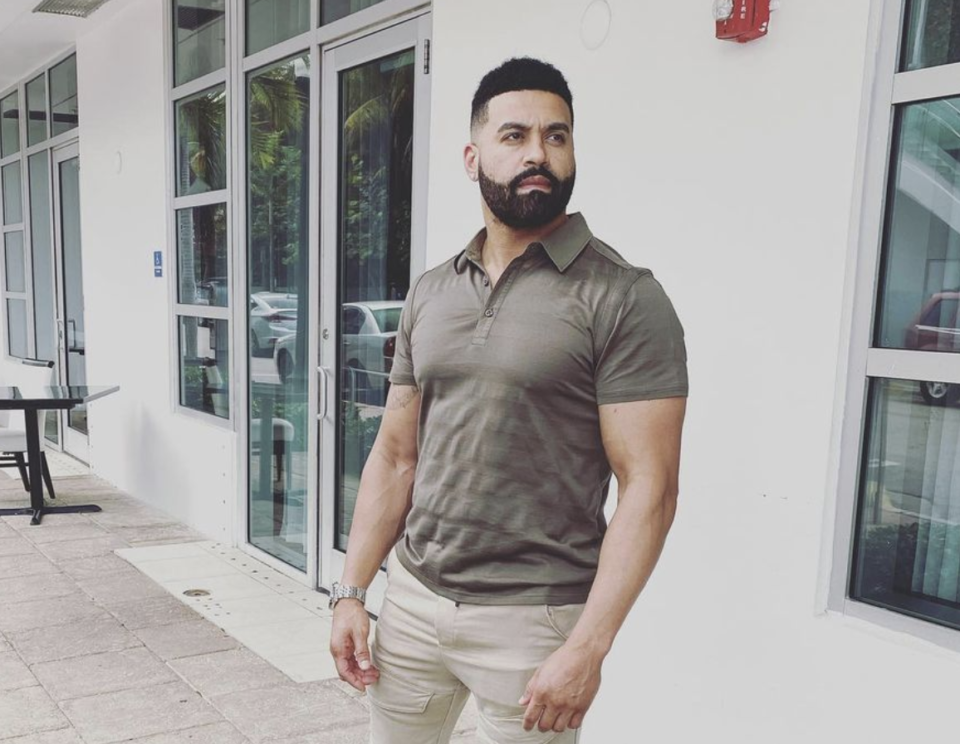 Former reality star Apollo Nida is asking a federal court judge to terminate his probation early after being detained in a covert operation earlier this year. The reason for the ask–he claimed it was affecting his bag because he is a “public figure.”

Radar Online reported that the 43-year-old was arrested on May 30 in Miami for violating local laws. Nida also faced charges for resisting arrest without violence and resisting an officer. That arrest, technically, violated the conditions of his probation. The convicted felon contacted his probation officer on June 1 because of the police contact. He was released after paying a $1,000 bond. His close friend and former RHOA co-star Peter Thomas, Cynthia Bailey’s ex-husband, was there to pick him up. In August, the charges were dropped, but a judge ordered Nida to be tethered and issued a strict curfew. He argued that the ankle monitor restricts his ability to earn money and is “affecting his livelihood and his family.”

In the motion, the former reality star also cited that he has had multiple probation officers (p.o.), and his current p.o. has taken away his ability to travel. Nida explained that the restrictions had cost him large amounts of money.

His attorney explained that because he was a semi-celebrity before going to jail, Nida needed his freedom to earn money.

“Mr. Nida earned income as a guest speaker; Mr. Nida was also paid to host parties and events in various cities and states throughout the country. In fact, while on pretrial release (bond), Mr. Nida continued to travel and earn income through these same means.”

The request sounds a bit rich, given that Nida was initially facing three decades in prison. His cooperation (snitching) with federal investigators brought the sentence down to eight years in 2014. He was accused of being an integral player in a $2 million money laundering and fraud scheme. Nida only served five years in federal prison before being released in May 2019 under the condition that he remained on supervised probation for five years.

At the time of his indictment and subsequent prison sentence, he was married to Atlanta-based attorney and former cast member of RHOA Phaedra Parks. The pair divorced in 2017 after five years of marriage. They have two sons, Ayden and Dylan.

Nida’s fate has not been decided.