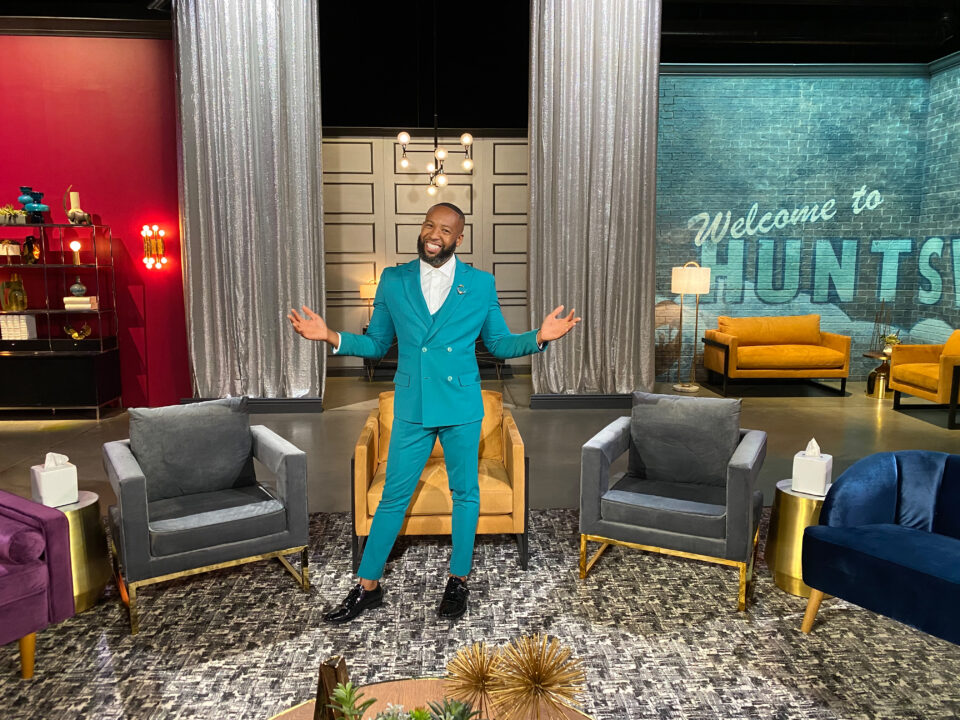 Prolific television producer Carlos King has crafted some of the most meticulously addictive reality television series we love to watch. You might not be familiar with the executive producer’s name, but King has produced such high-profile programs as eight seasons of The Real Housewives of Atlanta, Season 25: Oprah Behind the Scenes, and The Four.

King is showing no signs of stopping with several hit shows running across two networks dedicated to the African American community. BLACK ENTERPRISE sat down with the super TV producer to chat about his journey in Hollywood and on the jaw-dropping Love & Marriage: Huntsville three-part reunion special.

BLACK ENTERPRISE: For those that may not be aware of your impact in TV, tell us about your journey to be proclaimed the “King of Reality TV.”

Carlos King: I’ve been producing reality television since 2008, starting with The Real Housewives of Atlanta and that’s when the reality bug hit me. From there, I’ve produced shows from Real Housewives of New Jersey to Hollywood Divas so it’s my extensive resume and great content that has propelled the audience to crown me as the King of Reality TV and it’s a title that I take very seriously.

As the brainchild of Kingdom Reign Entertainment, how important is it to develop content that not only tells our stories but impacts the Black community and culture?

As a Black male, it’s super-important for me that I create shows that reflect the diversity of our culture. In this position, I want to highlight strong, powerful, successful Black people who are doing extraordinary things in their career and community so that they can inspire a generation. So far, I believe we are accomplishing that in the shows we produce.

You recently inked a first-look deal with OWN, tell us about what content can viewers expect next season.

Expect the unexpected! I love the relationship that I have with OWN and the idea of creating additional content for them is such a dream come true, and I am super happy with a few surprises we have in store!

What is your creative process in curating new shows, which has been a launching pad in propelling the careers of some of your cast?

I look at where we are in the world and create shows based on a need that can be fulfilled. With Love and Marriage: Huntsville, I know that a lot of couples watch scripted shows together, but not a lot of reality shows. Therefore, I wanted to create a show about successful Black couples so that other couples can watch together. And I am happy to say that a lot of couples tell me that Love and Marriage: Huntsville is their favorite show because they can sit at home on a Saturday night and watch it together.

What can we expect from the Love & Marriage: Huntsville reunion special?

Whew, there’s so much that happened at the reunion that, for the first time ever, we have three parts to the reunion because it’s so much we had to unpack. Melody and Martell revealed a lot, so I think it will be surprising to the audience to hear their accounts of their marriage before the show started. And when it comes to Kimmi and Tisha, they have an intense dialogue about support where I was surprised at how it all ended. But I can’t reveal too much ,so watch all three parts of the reunion. Because if you miss one, you miss a lot!

Part 2 of the Love & Marriage: Huntsville reunion airs Saturday, December 12 at 9 p.m. Eastern on OWN.