RECAP: MSNBC's Discussion On Law Enforcement And The Community 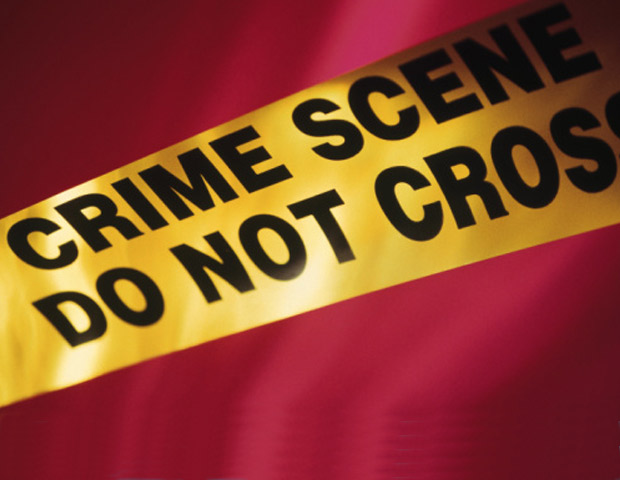 Earlier this morning, a necessary discussion that focused on “Healing Relationships between Law Enforcement and Communities of Colorâ€ took place.

The panel was aimed at engaging and exploring topics that have recently consumed much of the nation, as news outlets flock to occurrences of police brutality and apparent mistreatment across the country. Discussing events in cities like Baltimore, Fergusson, North Charleston, and far too many others – the conversation sought out answers to questions like, “Are police committed to serving and protecting all people? What complicates the relationship between law enforcement and communities of color? Why do some communities have more positive relationships with police than others?â€

Members of the panel included:

Most recently, the public has voiced outrage at the death of 25-year-old Freddie Gray of Baltimore, who was arrested without probable cause by Baltimore police and suffered a severed spine that ultimately killed him. The following protests, although mostly peaceful, resulted in several violent clashes between police and protesters, and further splintered the relationship between members of a community, and those that were sworn to protect them.

In case you missed it, the discussion is available here.

Google ‘Embeds’ Engineers at HBCUs to Boost Diversity in Tech