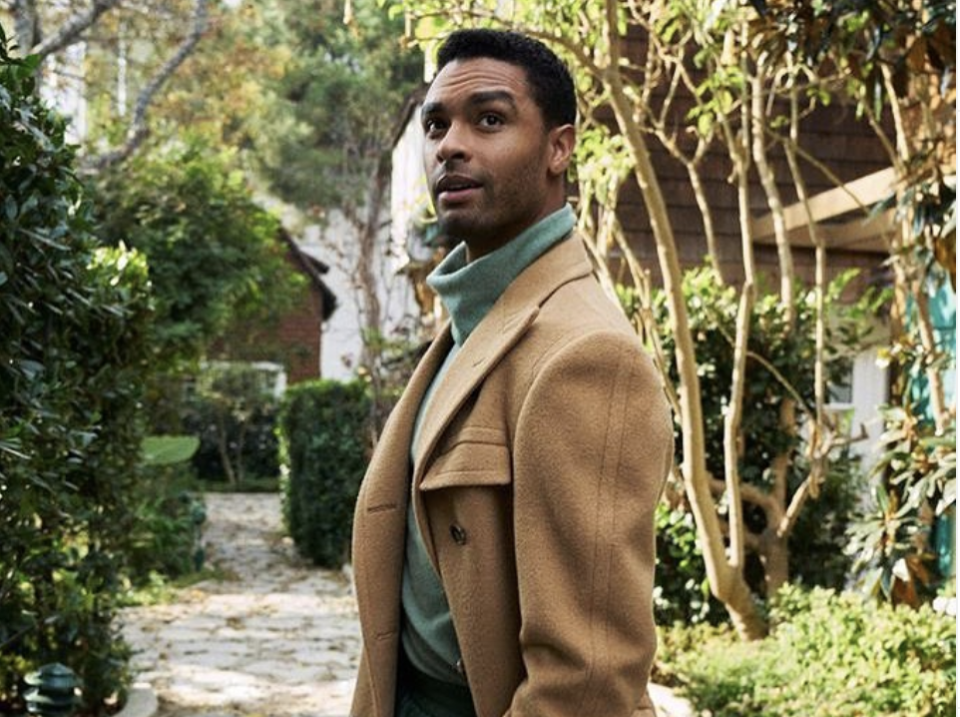 Despite Superman being an alien from the planet Krypton, there’s apparently no possibility that the fictional character could be related to a Black man.

In a new report published by The Hollywood Reporter on Tuesday, multiple sources accuse DC Comics Chairman Geoff Johns of not hiring Bridgerton star Regé-Jean Page for a role in Syfy’s Krypton due to him being Black. Page had auditioned for the role of Superman’s grandfather prior to finding success on Shonda Rhimes’ hit period drama on Netflix. However, Johns allegedly argued against Page joining the show due to the Hollywood exec’s belief that “fans expected the character to look like a young Henry Cavill.”

Members of the Krypton production were reportedly “passionate about doing some nontraditional casting.” But Johns reportedly opposed the suggestion of hiring Page for the role because “Superman could not have a Black grandfather.”

Additionally, Nadria Tucker, a Black female writer on the Krypton series, sent out a tweet on Feb. 24 claiming that Johns tried to tell her “what is and is not a Black thing.” She recalled their past debate with the DC exec. “I said Black women, we tend to change our hair frequently,” she told THR. “It’s not weird, it’s a Black thing… And he said, ‘No, it’s not.’ ”

To add more fuel to the fire, other sources accused Johns of rejecting their recommendation to make “one superhero character, Adam Strange, gay or bisexual.” Since being called out in the scathing report, reps for Johns released a statement to E! News claiming the allegations were “categorically false and horrific.” The statement said, “Geoff celebrates and supports LGTBQ characters, including BATWOMAN who was first re-introduced as LGBTQ in the 52 comic book series in 2006, a series co-written by Geoff, and then pitched internally to the Studio by Geoff as a character to develop a television show around, the first LGBTQ lead DC superhero television series.”

Meanwhile, Bridgerton fans are disappointed that Page has decided to leave the show after one season, Distractify reports.