'I See You in Everything': Regina King Posts Heartfelt Tribute on Late Son's 27th Birthday 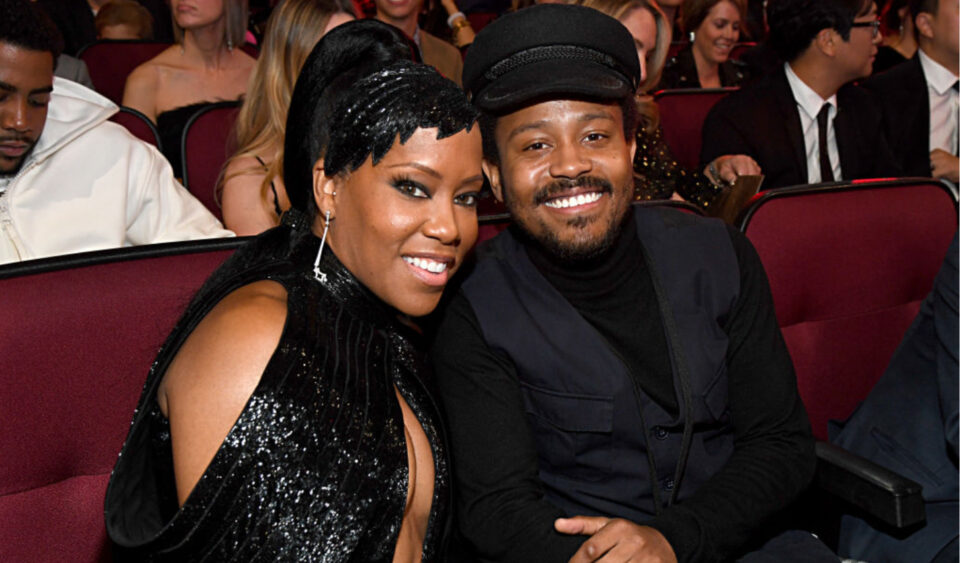 Although he is not here physically, he will always be present in spirit.

Actress Regina King took to her Instagram page to post a tribute video in celebration of what would’ve been her late son Ian Alexander Jr.‘s 27th birthday.

Reportedly, this is the actress’ return to social media following her son’s suicide last year.

“January 19th is Ian’s Worthday,” 52-year-old King wrote reminiscing on Alexander Jr., her only son. “As we still process his physical absence, we celebrate his presence. We are all in different places on the planet…so is Ian. His spirit is the thread that connects us. Of course orange is your favorite color…Its the fire and the calm.”

The Oscar winner concluded, “I see you in everything I breath. My absolute favorite thing about myself is being ….Regina the mother of Ian the GodKing. Continue to shine bright, my guiding light. 🧡🧡🧡.”

As previously reported by BLACK ENTERPRISE, Alexander Jr. committed in January 2022. “Our family is devastated at the deepest level by the loss of Ian,” King said at the time. “He is such a bright light who cared so deeply about the happiness of others.”

King shared her son with Ian Alexander Sr. She gave birth to their son in 1996 before they married, staying committed from 1997 to 2007.

Before passing, Alexander Jr. paid tribute to his mother on Instagram last year in celebration of her 50th birthday.

“Happy birthday to my co, so extremely proud of you and inspired by your love, artistry, and gangsta! To be able to watch you take this lifetime by its neck and make it yours is something i will forever be grateful for,” he wrote.

“But to have you as my mother is the greatest gift I could ask for. To be all that you are while always having the time to be there, love and support me unconditionally is truly remarkable,” he continued. “The whole marvel universe ain’t got s— on you, your the real superhero! Love you mom! This day and everyday YO DAY!!”