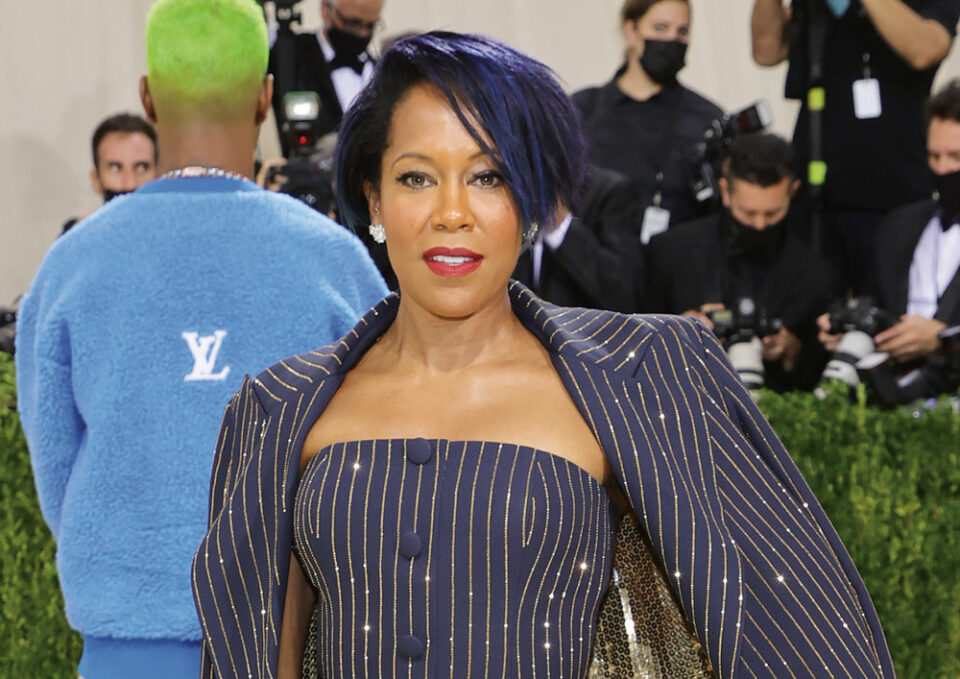 Regina King is among the list of A-listers set to serve as hosts for the 2022 Met Gala.

On Thursday, The Metropolitan Museum of Art in New York City announced the celebrity co-chairs for fashion’s biggest night and King was among the big names to make the list, ET reports.

The Academy Award-winning actress will co-chair alongside Blake Lively and her husband, Ryan Reynolds, and actor, composer, and director Lin-Manuel Miranda.

The gala will highlight a number of famed American designers including Stephen Burrows and the late Ann Lowe and Fannie Criss Payne. Filmmakers will also have their work celebrated in a series of “cinematic vignettes,” showcasing fashion in American film.

King will have some of her work included in the presentation while also co-chairing the star-studded event. She has attended the Met Gala in 2019 and 2021 wearing dresses designed by Oscar de la Renta and Michael Kors.

It will be King’s return to the spotlight following the tragic loss of her son Ian Alexander Jr. in January.

Last September the Met Gala held Part One of the In America exhibit. Now for its return on the first Monday in May, the Met Gala will hold Part Two, In America: An Anthology of Fashion.

“In America: An Anthology of Fashion” will open at the museum on May 7, following “In America: A Lexicon of Fashion,” which premiered after the September 2021 Met Gala.