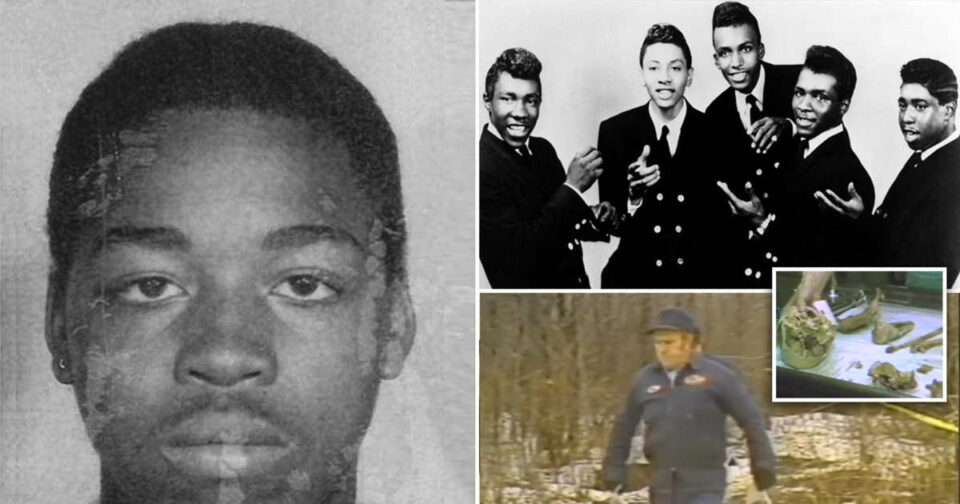 In 1982, the remains of an unidentified person were discovered in Ohio. Almost 40 years later, the identity of the remains is now known.

According to a press release from the Twinsburg Police Department, unidentified remains discovered on Feb. 18, 1982, have just been identified as Frank “Frankie” Little Jr.

Genealogical research was conducted by the DNA Doe Project that revealed that the DNA was that of Little, born in 1943 and hailed from Cleveland, Ohio. The DNA Doe Project, which uses genetic genealogy to identify John and Jane Does, gave the names of potential living relatives. They were able to provide Frank’s name in October. After gaining a DNA sample of one of Little’s close relatives, the Ohio Bureau of Criminal Investigation Crime Lab analyzed the sample. They were able to identify the sample to be Little, and it was confirmed by Dr. Lisa Kohler of the Summit County Medical Examiner’s Office.

The partial remains of Little, who, in the mid-1960s, was a guitarist and wrote songs for the legendary soul group, the O’Jays, were found in a garbage bag behind a business that is no longer open on Cannon Road. He was approximately 5’6” tall and possibly had adolescent kyphosis, a curvature of the spine. Little’s death has been ruled a homicide by the medical examiner’s office.

The identification of Little was made possible through the combined efforts of the Twinsburg Police Department, the DNA Doe Project, the Ohio Attorney General’s Office Bureau of Criminal Investigation, and the Summit County Medical Examiner’s Office.

According to Newsweek, since his death has been ruled a homicide, detectives will continue to investigate the circumstances surrounding Little’s death, who could have killed him, why, and how his remains ended up in the woods near Twinsburg.