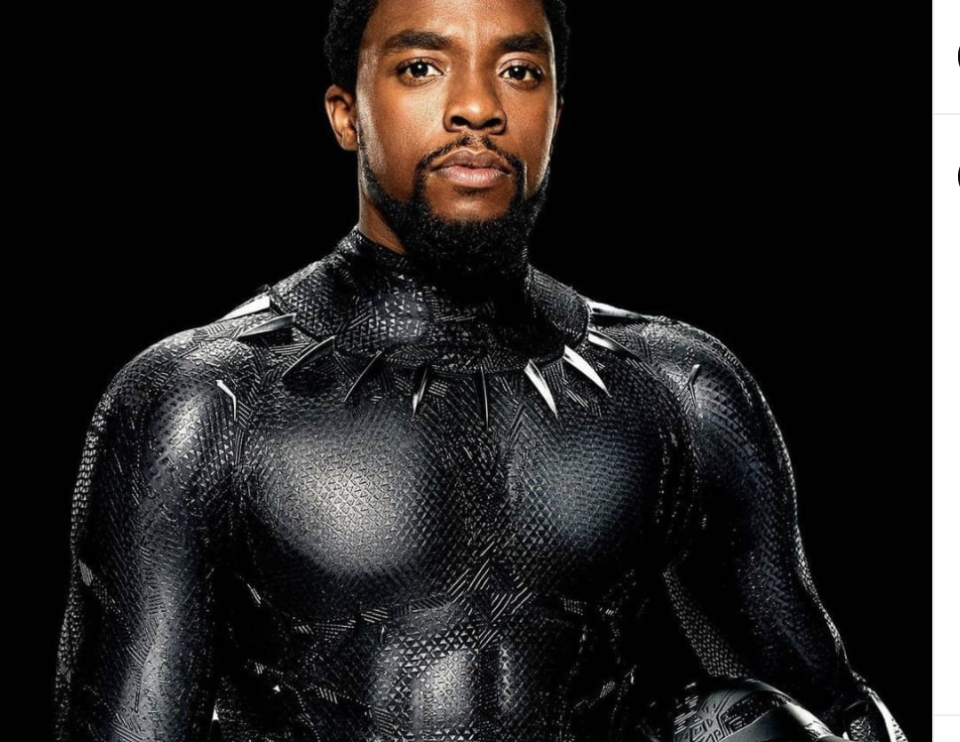 Fans and celebrities alike took to social media to celebrate the memory of Chadwick Boseman on the first anniversary of his death. He passed away from an aggressive form of colon cancer last August.

Much of the sentiment spoke to his loving personality and how much Boseman is missed.

Not a day goes by one year later, where it doesn’t still hurt. But in the darkness, he always reminds us of the light. He was an angel on this planet and is now a Saint on high. Love you and miss you more than ever… forever. #ChadwickBoseman https://t.co/uHOa8jLEKq

#CHADWICKBOSEMAN: How you changed my world you’ll never know pic.twitter.com/eblh0ky6L0

In peace and power shall you continue to rest. 1 year ‍♂️ blessings to your family #WakandaForever #chadwickboseman
@4NIKKOLAS and @Bosslogic pic.twitter.com/ZuhBwp4M06

Others took a more spiritual approach to remember Boseman.

“In my culture, death is not the end” #ChadwickBoseman pic.twitter.com/NGdqndfVBZ

#CHADWICKBOSEMAN : “In my culture, death is not the end. It’s more of a stepping off point. You reach out with both hands and Bast and Sekhmet, they lead you into a green veld where you can run forever.”
pic.twitter.com/iJCQHrZ4wY

Although Boseman is no longer with us physically, his spirit, work and legacy will live on forever.

FacebookTwitterYoutube
← Another One: Celebrity Doppelganger Spotted In Brooklyn, This Time It’s Cardi B ← Here’s How Tennis Star Naomi Osaka Earned Over $50 Million At 23 Years Old
×