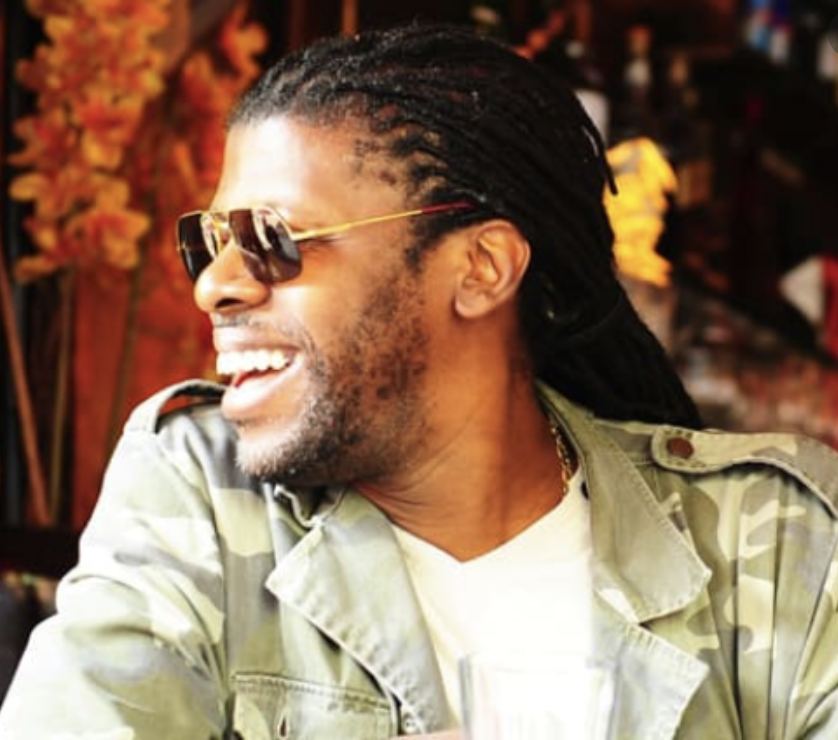 Details of his cause of death have not been disclosed, and although his family shared the devastating news, they’ve requested privacy at this time.

“Our hearts are broken… We continue the fight ©💪🏾 . The family request privacy at this time,” the caption read.

According to Modu’s biography, he was born in Nigeria and graduated from Rutgers University in New Jersey. The renowned photojournalist began working as a photographer at the Black American Harlem-based newspaper The Amsterdam News.

From there, Modu landed a gig at Source Magazine in 1991. He became the director of photography and was the mastermind behind many of the iconic images in hip-hop that the culture has come to love. The 54-year-old’s pictures were selected for over 30 different covers.

Modu photographed some of the biggest hip-hop celebrities in the business, including Mary J. Blige, Snoop Dogg, Method Man, Tupac and Notorious B.I.G. His eye for a dope photo was unmatched.

He left Source Magazine in 1997 to work as the co-creative director of C-Squared Studios. Mudo’s vision landed him numerous opportunities, and he stayed abreast of the then-up-and-coming digital photography trend.

When speaking about his craft and his ability to capture breathtaking images, Modu shared his secret.

“A photographer’s goal is to make what can be an uncomfortable situation comfortable, so you can create images that are honest.”

“I’ve always tried to do that by first establishing a personal connection. Only then, after we connect at a human level, will my camera be welcome to document the relationship,” he explained. “Once my subjects feel safe in front of my camera, then they allow me to capture and share a part of them that few get to see.”

“I’ve always looked for images outside of what the artist wants to portray, and I look for the ones that can show who they are as people, not just celebrities,” Modu added.

The famed photographer’s work has been highlighted in numerous exhibits around the world.