Atlanta Attorney Fatally Shot By Man She Was Dating, Suspect Killed In Hail of Gunfire, Report 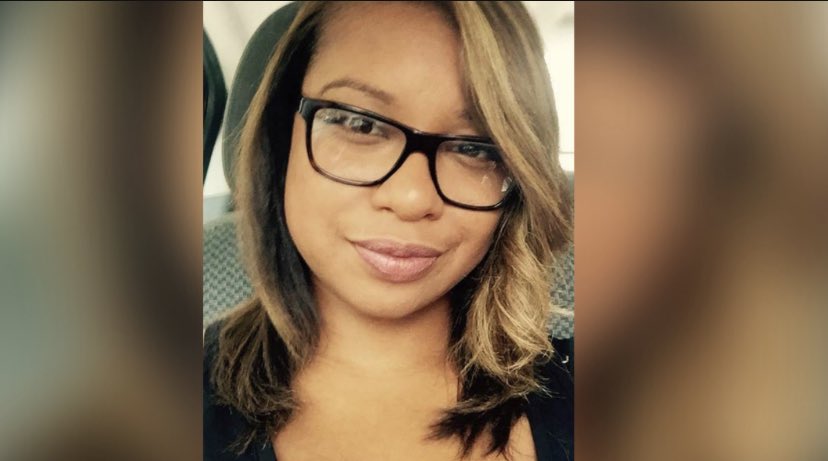 Authorities say a woman was killed by a man she was dating at the apartment complex where they first met.

According to CBS 46, the victim, attorney Courtney Cox, was shot on the 21st floor of the high-rise Atlantic House apartment building located in Atlanta

Jarvis Jarrette is believed to have killed Cox early Wednesday. Police officials said Jarrette died while exchanging gunfire with officers after they responded to the incident, though it is unclear if he shot himself or was killed by law enforcement.

JUST IN: GBI identifies the suspect in this morning’s Midtown shooting at Atlantic House as Jarvis Jarrette. Officers say Jarrette fired a rifle at responding officers. At least one officer returned fire. I have details on @cbs46 at 4, 5, and 6p.https://t.co/5R5JrQXn2l

Atlanta police said that after killing Cox, Jarrette was seen shooting from a balcony at police officers and at least one police officer fired back. The GBI (Georgia Bureau of Investigation) started an investigation into  Jarrette’s death because it involved police officers.

Fox 5 Atlanta reported that Cox’s loved ones confirmed that she had been in a relationship with the accused 32-year-old killer, Jarrette.

Police said the shooting took place inside Atlantic House Midtown sometime after three in the morning. “It appears that the suspect was inside the apartment,” Deputy Chief Charles Hampton said. “There was no forced entry or anything like that.

“As we were getting the information through 911, our dispatchers could hear gunfire being played throughout the building.”

According to reports, during the shooting, one of the bullets struck a water pipe in the apartment complex, which caused some flooding in some of the units. There was also a report of multiple other units being hit by bullets but police officials said they didn’t believe there were any other victims.