Cybercrime to Cost Business $2 Trillion in 2019 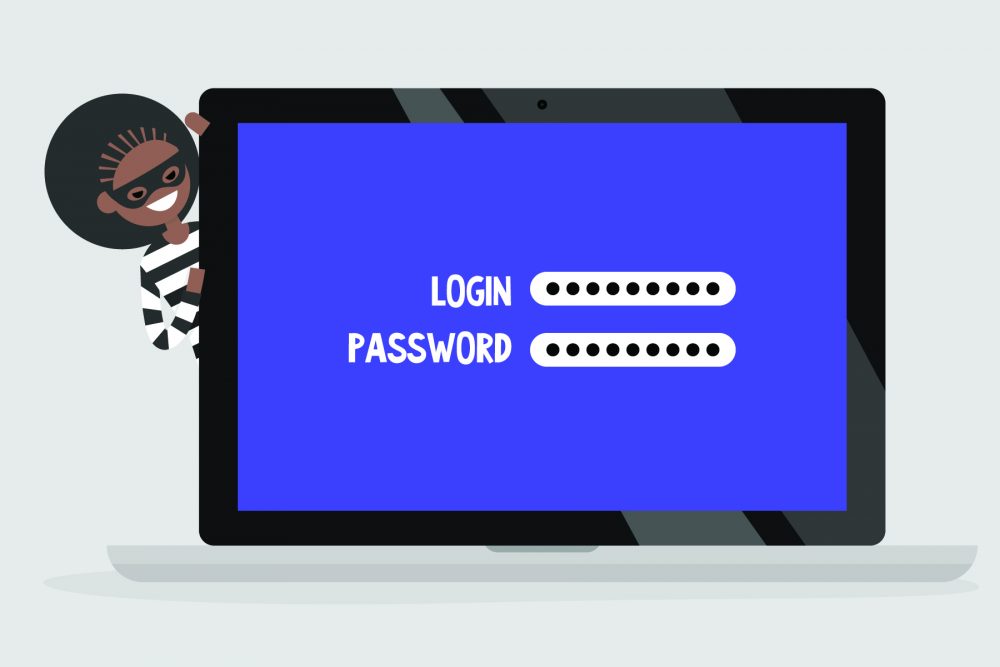 A new study projects that cybercrime breaches will cost businesses more than $2 trillion by 2019–almost four times the amount expected to be lost in 2015.

The new global figures from Juniper Research were revealed in a startling new report entitled The Future of Cybercrime & Security: Financial and Corporate Threats and Mitigation.

The ongoing digitization of consumers’ lives and companies’ records is partially to blame, the report says. But most of the blame for the $2.1 trillion spent on recovering from cyber-attacks is placed on hackers, which the Juniper Research says have become increasingly more professional.

“Currently, we aren’t seeing much dangerous mobile or IoT (Internet of Things) malware because it’s not profitable,” said the study’s author James Moar, with the report noting growth in mobile and IoT cyber-attacks, but as a much slower and less effective rate than traditional cybercrimes.

“The kind of threats we will see on these devices will be either ransomware, with consumers’ devices locked down until they pay the hackers to use their devices, or as part of botnets, where processing power is harnessed as part of a more lucrative hack. With the absence of a direct payout from IoT hacks, there is little motive for criminals to develop the required tools,” Moar adds.

The study also says that the number of hack attacks may go down in the future, but that they will be carried out more efficiently, making them a bigger threat to businesses and individuals.

Another finding in the report: nearly 60% of anticipated data breaches worldwide in 2015 will occur in North America, but those figures will decrease as other nations become richer and more digitized.

The report also found that the average cost of a data breach in 2020 will exceed $150 million by as more business infrastructure gets connected and is targeted.

Nearly one in five small businesses is already at risk for being hit by cybercrime and even President Obama has been a victim of these sophisticated online attacks. This news adds to the financial concern already felt by said businesses and further demonstrates the need for entrepreneurs to make sure their online assets are safe.