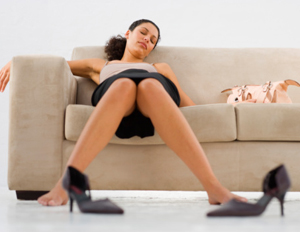 Allianz Life Insurance Co. of North America recently released findings from its study on finances and family structure. Seven family structures were analyzed to see how each one is uniquely impacted by finances.

The structures that were analyzed were:

The study showed there are differences in the financial security of traditional versus modern families. Those with a nontraditional structures seem to be struggling the most.

About 85% of the more than 4,500 respondents polled identify themselves as middle class. However, 57% of modern families say that they are either “making ends meet,” “struggling financially,” or “poor,â€ reports Allianz Life Insurance Company of North America. This is 10 percentage points higher than traditional families.

In addition, 49% of nontraditional families say they are living paycheck to paycheck. This is compared to 41% of traditional families. What’s even more troubling is that 25% of survey respondents are not saving at all for the future.