Report: 'Judge Judy' Producer Didn't Want Too Many Black Litigants On The Show 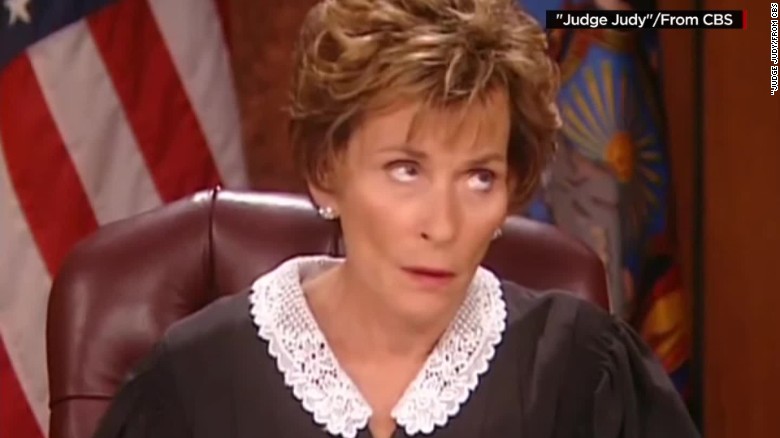 Judge Judy Sheindlin’s longtime executive producer, Randy Douthit, is being called out for his alleged racist and sexist behavior behind the scenes.

Court documents and former employees blasted Douthit, saying he routinely mocked and shamed the litigants who appeared on the court show spearheaded by Sheindlin. He allegedly would make crude comments about females saying they were either “too fat” or “too ugly,” Insider reports.

A 2001 lawsuit filed by a former segment producer named Shawn Griggs says Douthit would make pig or cow noises whenever he found a female litigant unattractive. He also referred to a Black female guest as a “ho,” and made references to wanting to “get” with certain female litigants.

While that case was dismissed, and Douthit was cleared of any wrongdoing, an Insider investigation into the show found several employees who accused the EP of being anything but innocent.

The outlet reviewed a few written reports from Douthit and found that he called litigants “gross” and “low rent.”

A group of six former staffers accused Douthit of working to avoid having too many Black litigants on the show. One current producer said the practice continued in 2021.

“I guess they felt like Judy’s demographic were middle-aged white people at home and they wanted to continue to skew to that demographic,” the producer said.

Douthit’s lawyer released a statement denying taking part in forms of “racism or any other abusive conduct toward members of the show’s production or its participants.”