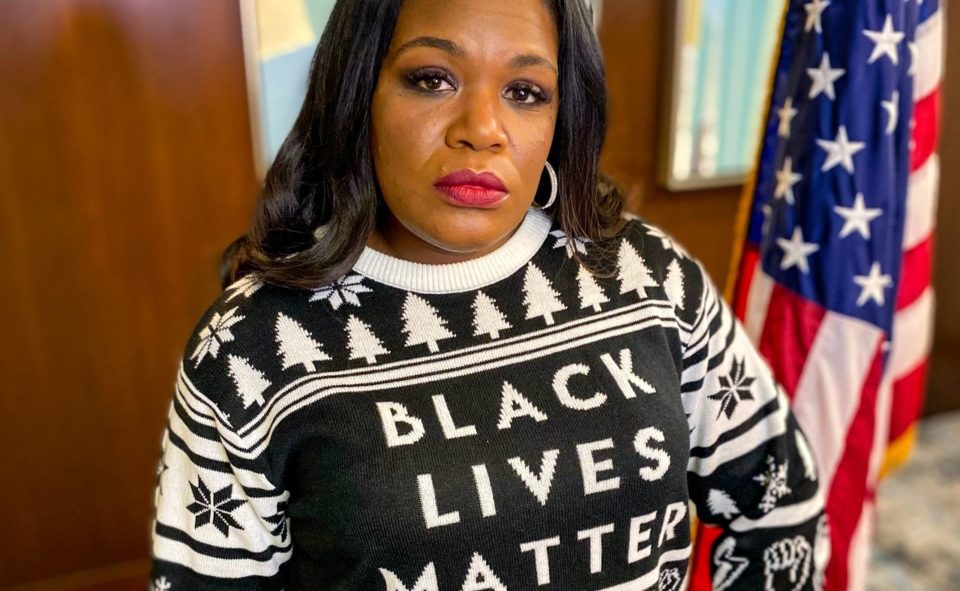 Coming off the heels of her impressive victory in November when she became the first Black congresswoman in Missouri’s history, representative-elect Cori Bush has been appointed to the U.S. House Judiciary Committee.

I ran for office on the promise of justice. Justice for Black lives. Justice for every community held back by racist systems and oppression.

St. Louis — we are taking our fight from the Ferguson Frontline to the U.S. House Judiciary Committee. pic.twitter.com/PVJEprKffv

“I’m proud to learn that Congresswoman-elect Cori Bush, Congressman-elect Mondaire Jones, and Congresswoman-elect Deborah Ross have been nominated to serve on the House Judiciary Committee for the 117th Congress. Congresswoman-elect Bush, a civil rights activist and community organizer who has fought for justice on the streets of Ferguson and across the country, will bring first-hand experience as the Committee tackles systemic racism and criminal justice reform. A graduate of Harvard Law School, former Southern District of New York clerk, and practicing attorney, Congressman-elect Jones brings an impressive educational and practical legal background to the Committee. And Congresswoman-elect Ross, a legislator, teacher, and civil rights lawyer, brings her experience fighting for justice and voting rights, as well as her service as a former Chair of the Judiciary Committee in the North Carolina House of Representatives”

Some people in my mentions are saying I need a law degree to serve on the Judiciary Committee.

No degree can teach you what it feels like to experience an officer’s boot stomping your head.

The expertise of my community’s lived experiences will drive my work.