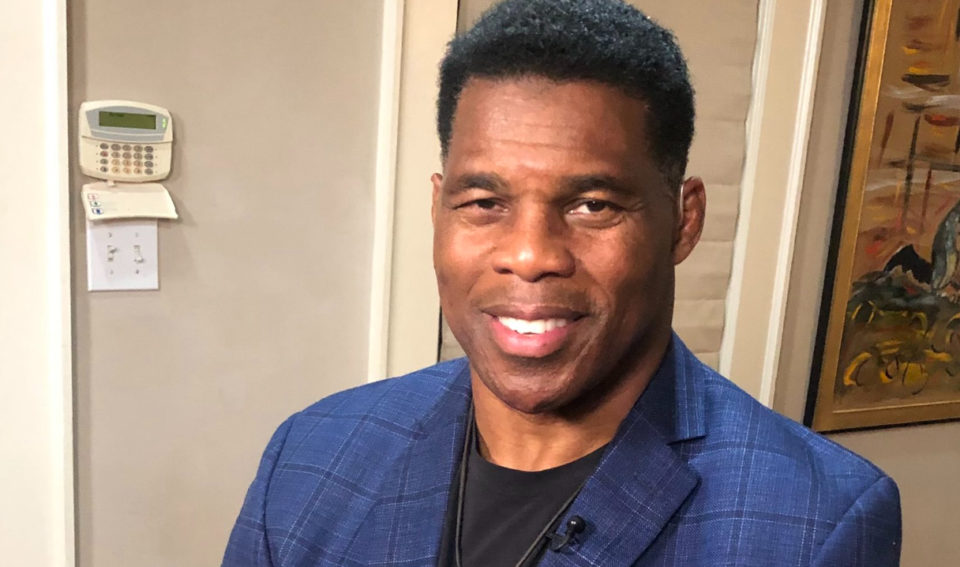 A North Texas fundraiser for Georgia U.S. Senate candidate Herschel Walker was called off due to an event organizer displaying a swastika made of syringes in her social media profile.

The swastika-needle picture was in protest of mandatory COVID-19 vaccinations.

According to The Associated Press, a campaign official stated that the scheduled event was canceled that was supposed to take place on Saturday in suburban Dallas at the home of Bettina Sofia Viviano-Langlais.

“Herschel is a strong friend of Israel and the Jewish community and opposes hatred and bigotry of all forms,” campaign spokesperson Mallory Blount said. “Despite the fact that the apparent intent behind the graphic was to condemn government vaccine mandates, the symbol used is very offensive and does not reflect the values of Herschel Walker or his campaign.”

It was also reported that the Walker campaign initially denied that the symbol displayed was a swastika.

“Herschel Walker defended a swastika,” Democratic Party of Georgia spokesman Dan Gottlieb said in a written statement, “and canceling a fundraiser does not change the fact that he failed to condemn a hateful, anti-Semitic symbol.”

The now-canceled fundraiser for Walker’s campaign, which hopes to have the ex-NFL player challenge Democrat Raphael Warnock in next year’s general election, had a required $500 donation and a cost of $5,800 for a VIP private reception. The Walker campaign said earlier this week that it had raised $3.7 million in the third quarter of this year.

During the summer, the retired football star, an ally of former President Donald Trump, filed paperwork in August to run for the U.S. Senate in Georgia, as Republicans try to win back one of the two seats they lost in the January runoff elections.

Walker, 59, was a football star at the University of Georgia, winning the 1982 Heisman Trophy as the nation’s most outstanding collegiate player, before playing professional football for the New Jersey Generals of the now-defunct USFL—a team that Trump owned—and later in the National Football League.