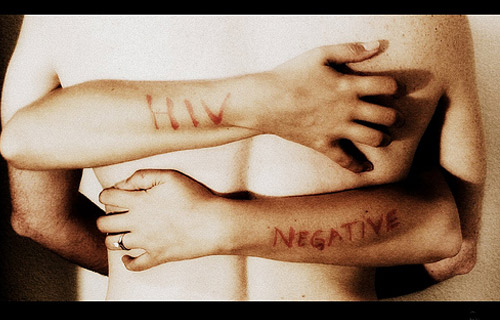 While most of world is focused on COVID-19, another public health issue needs attention. A study published in JAMA Network reported that culturally targeted HIV/STI interventions for Black women in community supervision programs are effective. Research found that recognizing the urgent health need is a part of reversing the concentration of HIV/STI and SUD (substance use disorder) epidemics among the noted population.

Louisa Gilbert, Ph.D., Dawn Goddard-Eckrich, Ed.D., and Mingway Chang, Ph.D. were listed among the many authors who conducted a randomized clinical trial to address this gap in culturally tailored interventions–since a dearth of HIV interventions designed for Black women in CSPs remains. They wanted to know if  E-WORTH—culturally tailored HIV and sexually transmitted infection (STI) prevention intervention—would be  effective in reducing STIs and condomless sex among Black women in community supervision programs (CSPs). Most participants were enrolled from New York City probation sites.

“Young African American gay and bisexual men account for more new HIV infections than any other group, and HIV affects African American heterosexual women more than women of any other race or ethnicity. More than 290,000 African Americans with stage 3 HIV (AIDS) have died since the start of the epidemic,” the CDC stated.

To put everything in context, a new CDC report found that cases of chlamydia, gonorrhea, and syphilis continued to grow in the country in 2019. STD rates are up, even without considering the impact of the pandemic, gender, or attributing data to Black women exclusively.

“Preliminary 2020 data suggest we likely will see continued concerning trends which demand immediate attention, even in the current environment. We must continue to meet the challenges by finding new solutions; adapting quickly to meet the ever-changing landscape of the healthcare system; and collaborating to share information, strategies, and science,” Dr. Raul Romaguera,  acting director for the CDC’s Division of STD Prevention, said.