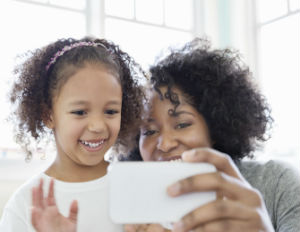 Experts say that if consumers aren’t aware of cyberthreats they pay less attention to protecting themselves against them.

Survey results also found that when allowing other people, such as children, friends, or colleagues to use their main device, 36% of women do nothing to protect their data because they “see no risk,” compared with 28% of men. 13% of women have no security solutions on their devices, compared with 10% of men.

Also, over a 12-month period, more women than men faced malware incidents (73%, compared with 65%), and 22% of men were likely to suffer financial consequences (versus 9% of women).