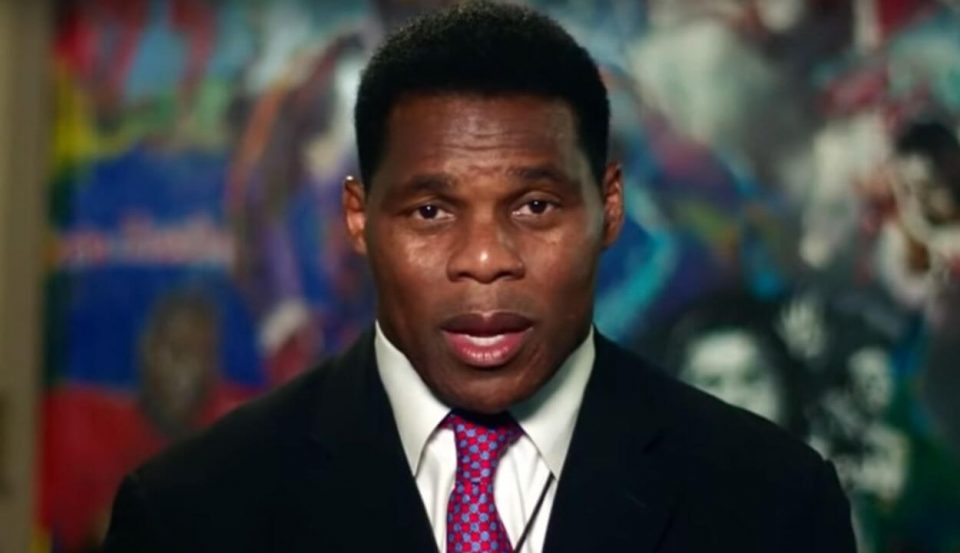 U.S Senate hopeful Herschel Walker is being plagued by a second set of domestic violence claims from an ex-girlfriend.

In documents obtained by the Atlanta Journal-Constitution, a July 2012 police report reveals threats Walker supposedly made to a now-deceased woman named Myka Dean. At the time, the woman claimed Walker threatened to “blow her head off” and then kill himself when she tried to end their romantic relationship.

A spokesperson for Walker, a Republican and longtime Donald Trump ally running in Georgia, said he only just learned about the claims and “emphatically denies these false claims.”

In the report, the police officer claimed Dean was “very reserved” as she spoke and worried her statement would harm Walker’s career. She described the politician as the “love of her life.”

Dean died in 2019. Her family has since released a statement in support of Walker and saying they also were unaware of the alleged threats.

The new domestic violence claims come on the heels of Walker’s campaign announcement on Tuesday.

“I am just a kid from Wrightsville, Georgia, who has lived the American Dream,” Walker said on Twitter. “Now, I’m running as a Republican for the United States Senate to keep that dream alive for everybody.”

I am just a kid from Wrightsville, Georgia, who has lived the American Dream. Now, I’m running as a Republican for the United States Senate to keep that dream alive for everybody. To join the fight, visit https://t.co/J4UbhIPvuU pic.twitter.com/e1ZX5PHdVY

Dean is the second woman to make claims of being threatened by the former NFL player. His ex-wife, Cindy Grossman, was previously granted a protective order against Walker in 2005 after detailing similar threats of him saying he would shoot her in the head.

A recent report from the Associated Press unearthed Walker’s “turbulent” past. The former NFL star has admitted to his past violent outbreaks, but denies threatening both women. Regardless, these accusations are scarring his recent Senate bid.