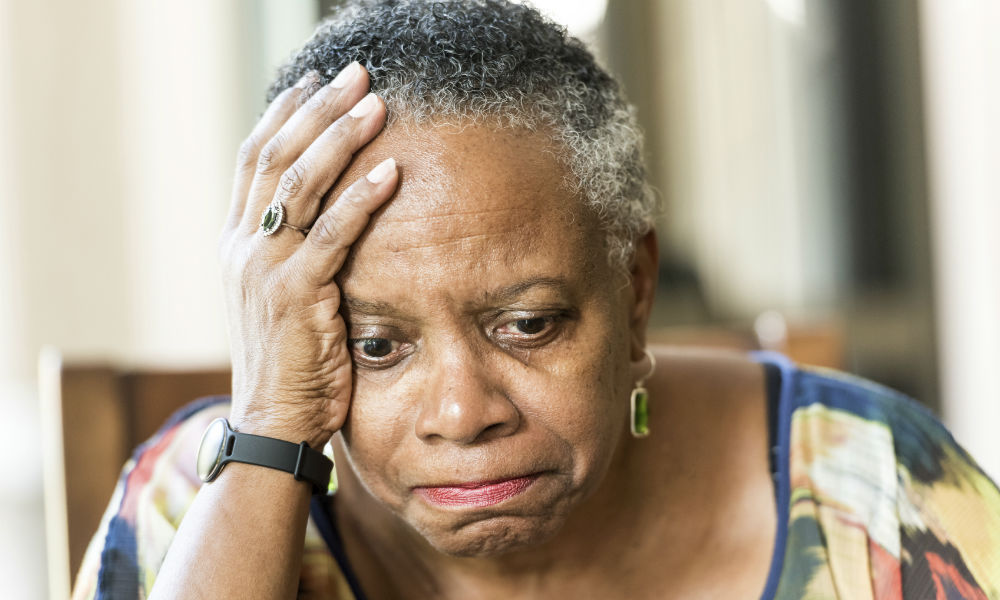 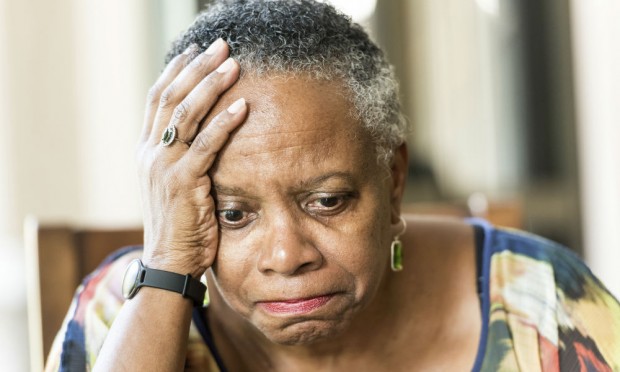 What if your worst retirement nightmare became a reality and, as you settle down into a life of travel and leisure, the stock market falls off of a cliff?

[Related: 4 Ways to Protect Your Nest Egg in Retirement]

If you’re living off your investments, you know a financial crisis can hit you hard, as the contents of your 401(k) and other retirement plans will be worth less than the money you originally invested.

In a worst-case scenario, the Dow Jones Industrial Average loses 40% of value after a week of panic selling. “Unless you have some kind of side gig where you’re still contributing money, most people who are retired can’t afford that kind of loss,” says John Waggoner, an investment news columnist.

Rattled by the market crash, you hit the pause button on retirement activities. Since it will cost you money, you scrap plans to buy and sell antiques. Your husband chucks plans to turn a digital photography hobby into a side business. Instead, you focus on preserving your retirement nest egg.

Your circumstances may not be as bad as you think. A smooth retirement transition is imperiled only if your nest egg is front-end loaded with stocks. In other words, the money you will need in the next five years or so is still in the market as it collapses.

If you’ve been getting solid financial advice all along, your portfolio likely contains built-in safeguards.Â Your near-term money is in cash-like proxies, such as certificates of deposit and money market accounts. These provide monthly cash to meet your needs. Have enough for a year’s income, so that you’re not pulling out in the middle of a horrific downturn.

“If you’re just starting retirement and need to take the first year’s worth of income and withdrawals out of cash, you need to have enough so that, if the market falls 30% in a year, you don’t care,” Waggoner says.

Should the worst-case occur, Owens’ advice is to: