Money Advice for the Sandwich Generation 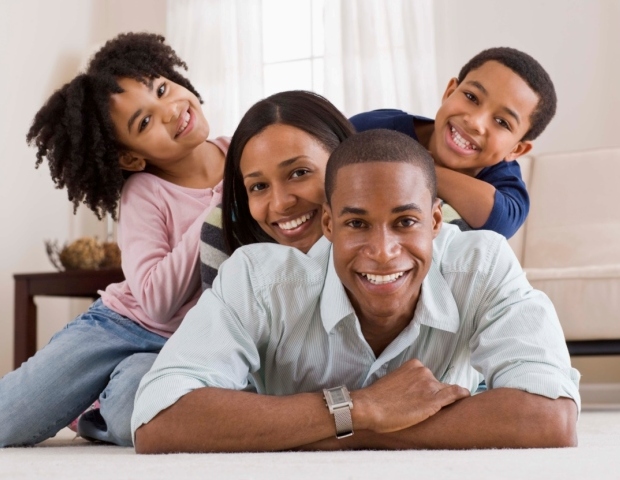 Roughly 47% of adults in their 40s and 50s have a parent 65 or older and are either raising a child or financially supporting an adult child. One in seven (15%) financially support both an aging parent and a child, according to the Pew Research Center.

Coined the “sandwich generation,â€ more than 70% are between the ages of 40 and 59. About 19% are younger than 40 and 10% are 60 or older. Many say their adult children pose more of a financial strain than their parents. The reason: The unstable economy produced a boomerang effect in which financially-strapped adult children return home to live with their parents. Three in 10 parents of adult children (29%) say their child moved back because of the economy, according to a Pew study. Among those simultaneously providing financial support to a parent and child, 30% say they’re just meeting basic expenses.

Women make up 59% to 75% of caregivers. Among them is 40-year-old Tami Jewell. Jewell’s 62-year-old mother moved in with her and her young daughter, 4-year-old Kayli, in 2012. Jewell says she incurred an additional $600 in monthly expenses as a result. Jewell’s mother now receives disability payments and has opted to live independently. Jewell provides long-distance support by covering utilities, the phone bill, and toiletries, which cost $200 each month.

Jewell, a single mother and the owner of Charlotte, North Carolina-based Jewell Treats bakery, which grossed $135,000 in 2013, was able to help her mother because she cut her budget. “Shopping, hair, and eating out were reduced,â€ says Jewell, who saved $200 per month. Among those who have at least one living parent age 65 or older, one-third (32%) provided financial support to one or both parents within the past year, according to Pew. And according to AARP, 55% of young African American adults, compared with 37% of all young adults, expect to provide financial support to their parents during their parents’ retirement years. (See sidebar on AARP)

Jewell’s older daughter, 23-year-old India, recently moved back home because of financial hardship but Jewell has yet to determine how her finances will be affected.