Rev. Jesse Jackson Sr. and His Wife Hospitalized in Chicago After Testing Positive For COVID-19 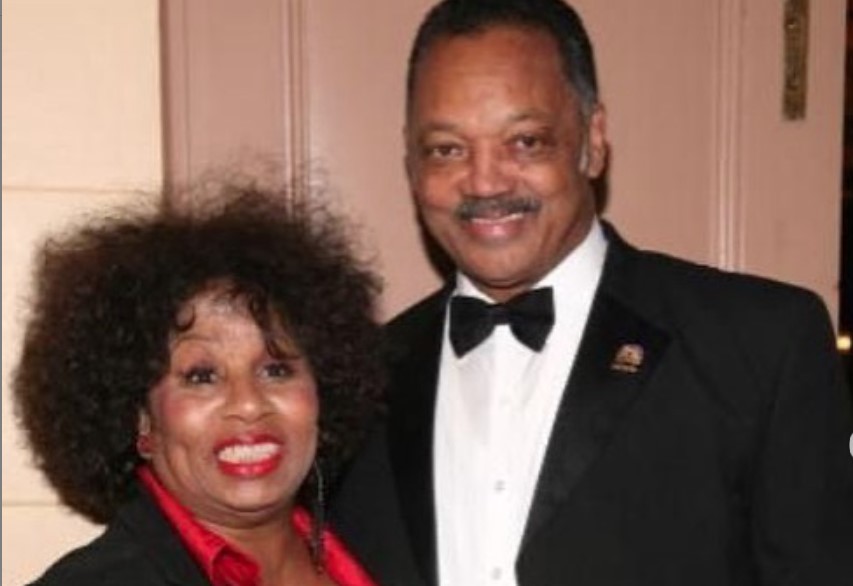 Rev. Jesse Jackson Sr. and his wife, Jacqueline Jackson have been hospitalized at Northwestern Memorial Hospital in Chicago after testing positive for COVID-19, according to a statement released on Saturday.

The civil rights leader was publicly vaccinated against COVID-19. He received his first dose during a publicized event in early January as he encouraged others to get vaccinated.

“Doctors are currently monitoring the condition of both,” according to a statement. “There are no further updates at this time. We will provide updates as they become available.”

Jesse Jackson, 79, and his wife, 77, have been proponents of COVID-19 vaccines, urging more Black people to increase vaccination rates.
“Anyone who has been around either of them for the last five or six days should follow the CDC guidelines,” Rainbow Push reported.
Jesse Jackson is the Founder and President of Rainbow PUSH Coalition. Jackson has played an active role in civil rights conversations over the last four decades. President Bill Clinton awarded Jackson the Presidential Medal of Freedom.

The Jacksons have received many prayers on social media. “Let us pray for Rev. and Mrs. Jesse Jackson,” Reverend Al Sharpton tweeted on Saturday. “They need our sincere and intense prayers. Prayer changes things!!!”

Let us all pray for Rev. and Mrs Jesse Jackson. They need our sincere and intense prayers. Prayer changes things!!!

According to data from the Centers for Disease Control and Prevention (CDC), six out of ten Americans have had at least one dose of the vaccine. Fully vaccinated individuals account for over 51% of the population. In the last 30 days, there have been approximately 37.5 million COVID cases and over 625,000 death.

Earlier this month, a fully vaccinated Mississippi sheriff died after testing positive for COVID-19. CNBC reports that COVID cases are on the rise as the Delta variant rapidly spreads throughout the country.