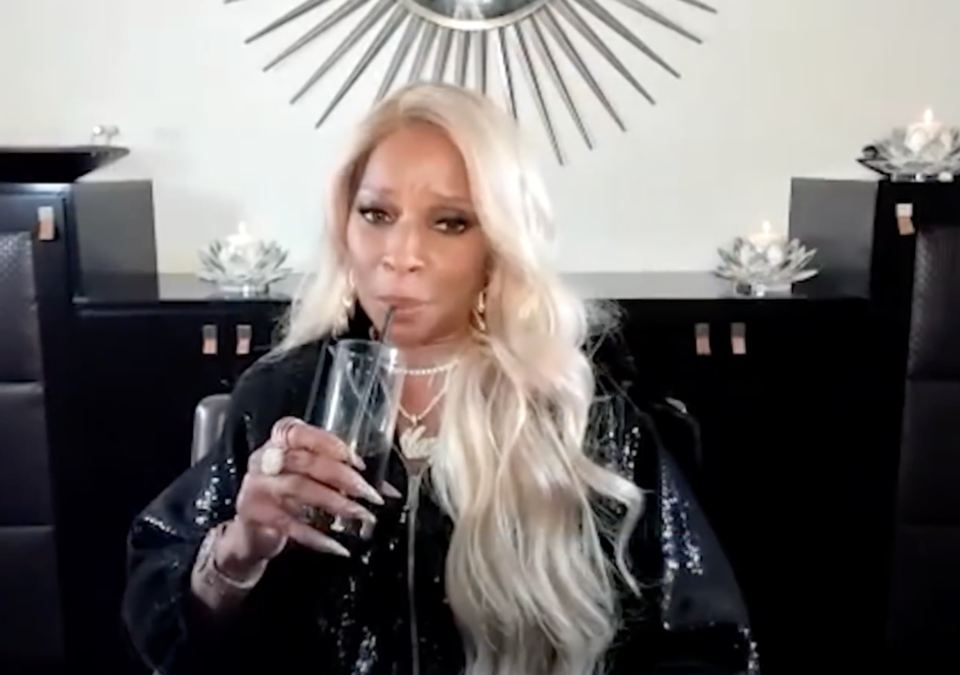 In a recent interview during her latest hot streak, the Queen of Hip-Hop Soul, Mary J. Blige, candidly shared why she has chosen not to have children.

Besides the luxuries of her current lifestyle, Blige’s first and foremost point was how she doesn’t “want to have to tend to someone all the time.”

Fresh off having released her 15th studio album, Good Morning Gorgeous, which encapsulates her journey into self-love, many were left wondering why this incredibly talented, independent Grammy Award-winning woman had yet to settle down and have kids.

“I’m not there yet, so I’m good,” she told E! News’ Daily Pop. “Listen, I have nieces and nephews forever. And I’m always watching how people are scrambling around for babysitters. I don’t wanna go through that. I like my freedom.”

“I like being able to get up and go and move and do what I wanna do,” she continued adamantly in the brief clip. “I don’t think it’s [having children] gonna happen.”

Blige was formerly a stepmom to her ex-husband Kendu Issacs’ multiple children from other relationships.

Following her performance at the Super Bowl and wrapping season 2 of Power Book II, the “Be Without You” singer announced the “Strength of a Woman Festival and Summit” in partnership with Live Nation Urban. The three-day festival will take place in Atlanta on Mother’s Day weekend, May 6-8, 2022.

With her success on Good Morning Gorgeous, her upcoming performance at the 2022 NAACP Awards, and executive producing a Lifetime movie based on her music, and the creation of a festival and summit, Blige’s healing journey has been nothing but abundant.

It looks like the freedom and independence necessary to live the “rich auntie lifestyle” agrees with Blige.