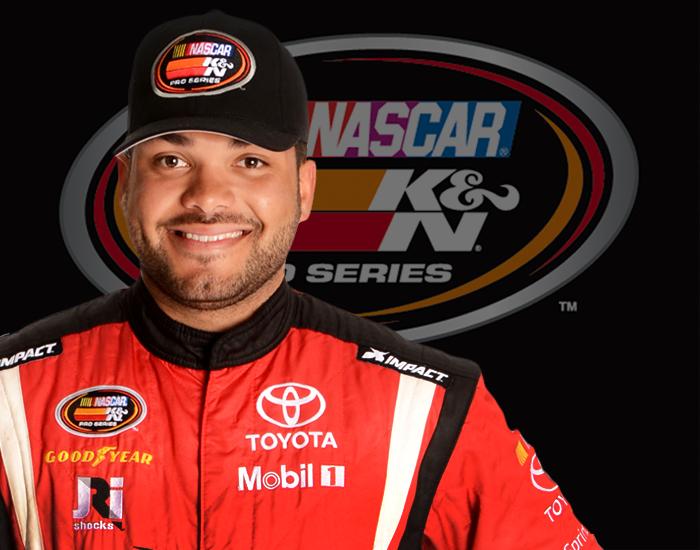 Richard Childress Racing on Wednesday announced that NASCAR Drive for Diversity driver Ryan Gifford will make his Nationwide Series debut at Iowa Speedway in this NASCAR Nationwide Series. Gifford, just 23, will drive the the No. 33 Menards/Rheem Chevrolet.

Gifford will be backed by Menards, the third-largest home improvement store in the country.

“I’m thrilled that Menards and RCR are giving me the chance to race in my first Nationwide Series event,” said Gifford. “Menards has done so much for young racers over the years and I’m proud to be able to represent them and their employees at Iowa Speedway. I can’t thank them enough for believing in me and giving me an opportunity to showcase my racing skills.â€

Gifford has already made it to the winner’s circle in his young career. He races in the NASCAR K&N Pro Series East, winning at Richmond International Raceway last April.

Gifford’s accomplishment comes at a time of transition for RCR — at least at the Sprint Cup level. It will next year reportedly lose driver Kevin Harvick and its Budweiser sponsorship to Stewart-Haas Racing in 2014. In addition, team owner Richard Childress told ESPN.com last week that he wasn’t sure if RCR would race three or four teams in 2014.

In a statement, Childress, one of the most successful entrepreneurs in all of racing, said he’s watched Gifford closely and that he’s “impressed.â€

“I have watched how hard Ryan has worked at the Team Dillon Racing shop and what he’s been doing on the track the past few years,â€ said Childress. “He had some good finishes racing in the K&N Series races for RCR a few years ago. I watched him race and win dirt track races with TDR and I’ve always been impressed with a driver’s ability to race on dirt. This is a great opportunity for him to get in one of our Nationwide cars and be very competitive at Iowa. None of this would be possible if it wasn’t for Menards. We appreciate their support and involvement in having Ryan race in the No. 33 Chevrolet that weekend.â€

This year, Gifford was made part of the 2013 NASCAR Next class, racing’s effort to “spotlight NASCAR’s rising stars.”