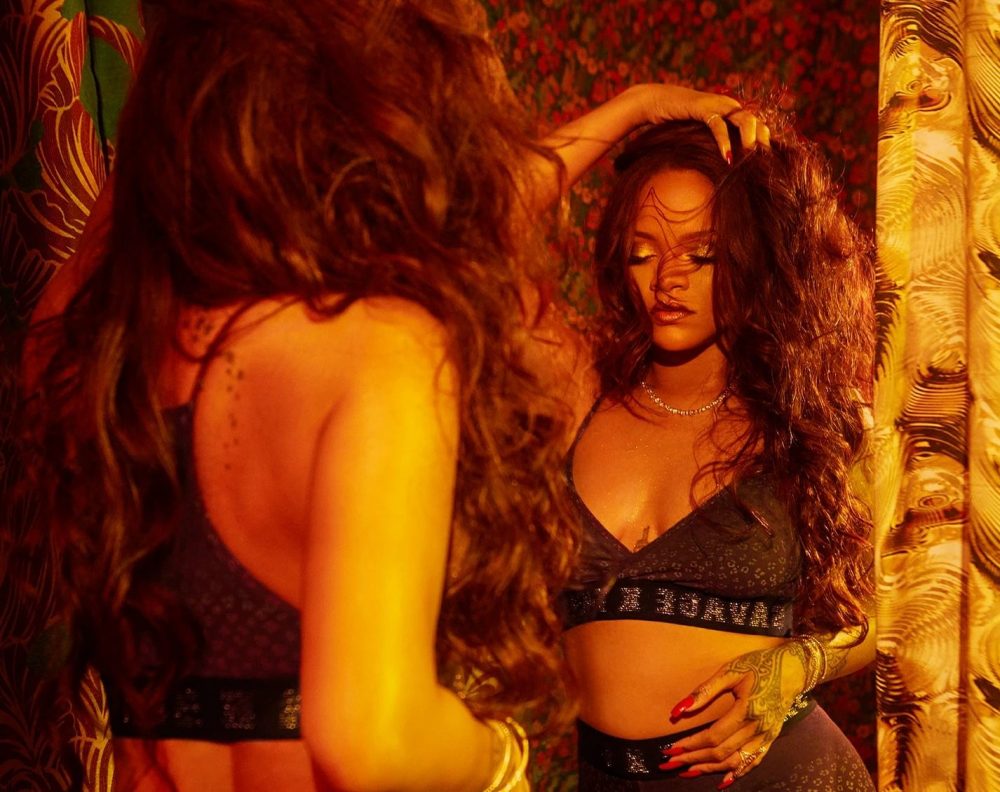 According to Women’s Wear Daily, after being in business for less than two years, the “Umbrella” singer and the French luxury giant have both mutually agreed to put the collection on hold.

LVMH also confirmed the mutual decision exclusively to Women’s Wear Daily with a written statement saying: “Rihanna and LVMH have jointly made the decision to put on hold the RTW activity, based in Europe, pending better conditions.”

It has always been reported that Rihanna’s Savage line has landed $115 million in Series B funding from L Catterton, a private equity firm connected to LVMH. This brings Savage’s valuation to more than $1 billion.

“Following the completion of a fundraising round where L Catterton has taken a stake into Savage X Fenty, LVMH and Rihanna reaffirm their ambition to concentrate on the growth and the long-term development of Fenty ecosystem focusing on cosmetics, skincare, and lingerie,” LVMH and Rihanna had written in a statement to Women’s Wear Daily.

Rihanna, who was certified by Forbes as the wealthiest female musician in the world two years ago, had made Forbes’ “Richest Self-Made Women Under 40” list for the first time last year.

The 32-year-old superstar and entrepreneur has made a big business splash in the fashion and cosmetics world with her Fenty line. She’s also making a significant difference with her charitable organization, Clara Lionel Foundation, which has donated $22.5 million just for coronavirus relief. In April, she joined forces with Google and the Schusterman Family Foundation to donate $100 million in another coronavirus-related charitable effort.

In addition, she, along with singing sensation Gabriella Sarmiento Wilson, better known as H.E.R. and Shawn “Jay-Z” Carter, have invested in the allergy-friendly food brand Partake Foods.