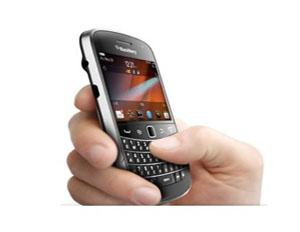 (Yes, we know, it’s been awhile since the words “BlackBerryâ€ and “buzzâ€ ran beside one another. But give it a chance.)

According to recent news, Verizon, AT&T and T-Mobile will carry RIM’s latest BlackBerry devices. While the company’s marketing of the BB10 has been subtle–certain news outlets just got one-on-one time at CES, more information is surfacing with the product’s debut less than a few weeks away.

With a minimum of six BB10 devices being released this year at a variety of price points, ReadWrite outlines what makes their distribution strategy a winning one.