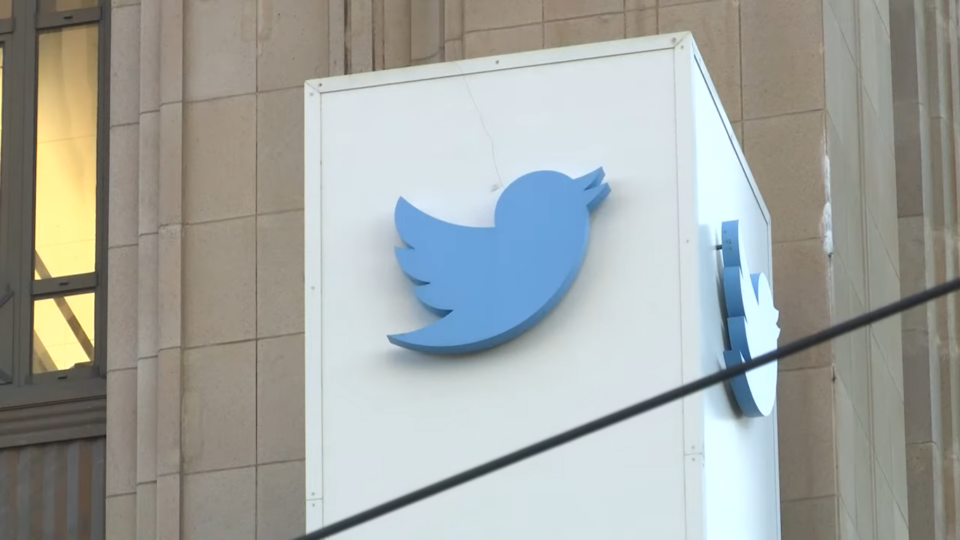 Hundreds of Twitter employees have quit after new owner Elon Musk gave them a Thursday deadline for the remaining staff to commit to the company or resign. (Screenshot: Youtube)

Twitter saw a mass exodus of employees Thursday after a deadline set by new owner Elon Musk for the remaining staff to commit to the company passed.

CNN reported that hundreds of the remaining employees at the social media site rejected Musk’s ultimatum to work “extremely hardcore,” which included long, intense hours and weekends – throwing the communications platform into utter disarray and raising numerous questions about how much longer it will survive.

The ultimatum came days after Musk laid off half the company’s 7,500 employees, cut thousands of contractors, and fired employees who publicly criticized him on the site.

In less than a month since Musk finalized his $44 billion purchase of Twitter, the site has gone from one of the world’s most popular social media sites to what could be its dying days .

“They will struggle just to keep the lights on,” a former Twitter executive told CNN.

The departure of employees has also brought concerns about how the site is currently being run and where user data is being kept. That has brought politicians into the situation, as a group of Democratic senators wrote a letter to the Federal Trade Commission (FTC) urging an investigation into Twitter. The letter addressed concerns that the company may be violating the terms of a previous settlement with the FTC, stemming from past privacy violations.

Users on the site began using the hashtag #RIPTwitter as they cursed Musk and tried to get contact information from followers before the site shuts down for good.

Even Musk seemed to realize the gravity of the situation, as he relaxed his strong stance against working remotely, telling employees they can work from home as long as their “manager takes responsibility for ensuring that you are making an excellent contribution.”

However, the reversal did not appear to have helped bring employees back. One employee who rejected Musk’s work ultimatum told CNN, “People don’t want to sacrifice their mental health and family lives to make the richest man in the world richer.”

According to multiple reports, Musk has brought over more than 50 employees from his other company, Tesla. The social media giant could not respond to requests for a comment, as its entire communications team had left the company. Musk, however, responded to the situation in a Tweet.

“How do you make a small fortune in social media?” Musk asked. “Start out with a large one.”