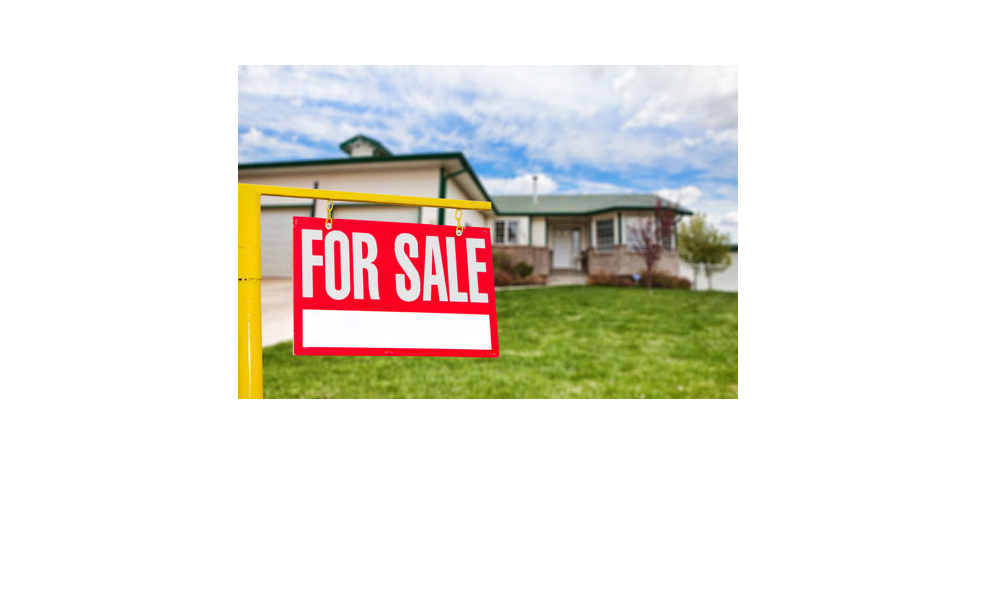 Mixed reports on home sales coupled with a drop in consumer confidence paint a mixed picture of the housing market and the consumer’s willingness to spend.

The S&P/Case Shiller U.S. Home Price Index was up 5.4% in December over the previous year. Portland led the way with a near 11.5% year over year gain in home prices.Â  San Francisco was number 2 with a 10.3% increase, Â and Denver came in third with gains of 10.2%.

“While home prices continue to rise, the pace is slowing a bit, says David. M. Blitzer, managing director and chairman of the Index Committee at S&P Dow Jones Indices.Â  “Housing construction, like much of the economy, got off to a slow start in 2009-2010 and is only now beginning to show some serious strength. [That] should encourage further activity in new construction,â€ he adds.

[RELATED: Apartment Rental Prices Are On The Rise]

Meanwhile, the National Association of Realtors says sales of previously owned homes, which are completed transactions that include single-family homes, townhomes, condominiums and co-ops, rose slightly in January to an adjusted annual rate of 5.47 million, the biggest year over year gain since July 2013.

Sales for new homes, however, plummeted 9.2% last month from a 10-month high, led by declines in the West.

The mixed housing data and the recent uncertainty about the economy and financial markets have shaken confidence in American consumers, as evidenced by a drop in the Consumer Confidence Index to its lowest level since July.

Longer term, Franco like many economists feel that despite short-term nervousness, economic growth is on track.

“Continued turmoil in the financial markets may be rattling consumers, but their assessment of current conditions suggests the economy will continue to expand at a moderate pace in the near-term,â€ she adds.