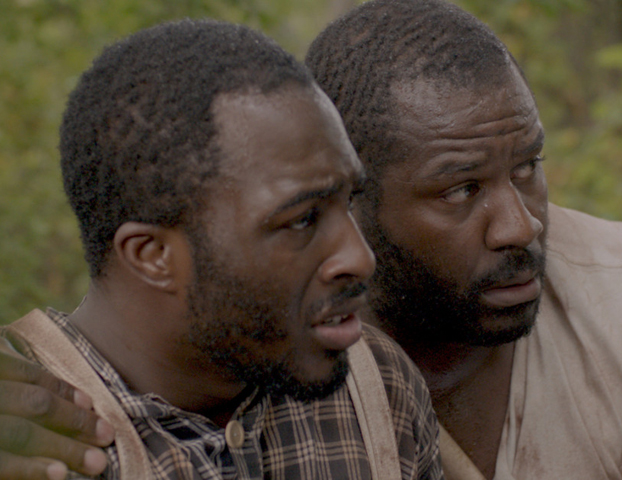 RLJ Entertainment’s Urban Movie Channel (UMC) is kicking off Black History Month with the premiere of several special films and programs. First, there was the Underground Railroad drama, The North Star, which was based on true events from the lives of two escaped slaves and premiered last week. The film chronicles the journey of Benjamin “Big Ben” Jones (played by Jeremiah Trotter, formerly of theÂ Philadelphia Eagles) and Moses Hopkins (played by Thomas C. Bartley Jr.), who escaped from a Virginia plantation and made their way to freedom in Buckingham, Pennsylvania, in 1849. The film also stars Lynn Whitfield, Clifton Powell, and Keith David.

On Feb. 19, look out for Becoming Barack: Evolution of a Leader, a revealing portrait of President Barack Obama’s formative years in Chicago, and Bound: Africans vs. African Americans, a hard-hitting documentary that explores the relationship between Africans and African Americans, produced by Isaiah Washington and directed by filmmaker Peres Owino.

Later in the month on Feb. 26, untold stories of history will be told via An American Ascent, a documentary about the first black mountaineer group to climb Denali, the highest peak in North America, and the first two installments from Tim Reid’s Legacy documentary series, Legacy of Blacks in Auto RacingÂ and Builders of the Alaska Highway.

Google Will Give You 2 GB of Storage for Security