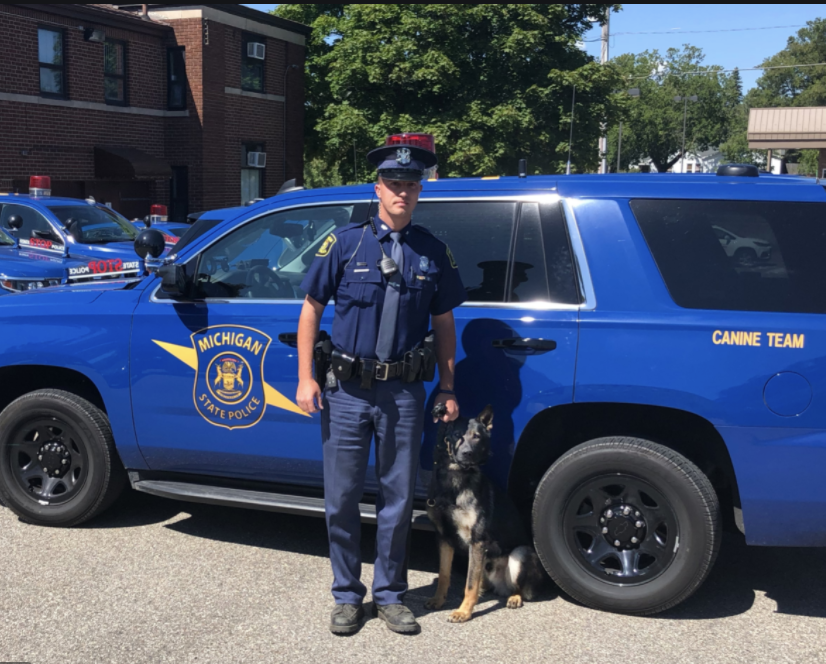 A Black man filed a lawsuit on June 1 for an arrest in which a Michigan State police officer ordered his K-9 to attack a Black man from Washington State in November.

“I could not move, I was unarmed, I did not threaten the officers. I have permanent scars from the top of my head to my legs. I truly thought the dog was going to kill me,” Gilliam said in a statement.

Represented by civil rights attorney Maurice Davis, Gilliam’s suit is against Surbrook and the State Police.

Surbrook, charged in March with felonious assault as the dog continued to attack Gilliam for nearly four minutes, responded to a driver who had stolen a vehicle with a weapon on November 13. However, Gilliam was unarmed.

Now Surbrook is on unpaid suspension pending his criminal charges.

“My client, a Black man, laid on the ground with a broken hip and begged and pleaded with the officer to call off the dog,” Davis said. “Trooper Surbrook betrayed his badge and betrayed this citizen with his cruel, racist and reckless behavior. The trooper had a duty to protect and serve. This is not serving or protecting — this officer deserves a punishment, and my client deserves justice.”

Footage from a nearby car’s camera shows Gilliam exiting the vehicle, which crashed into a tree and immediately lying flat on the ground. The K-9 was called to attack him.

“I’m not moving,” Gilliam said as the dog mauled him. “Please, sir, sir, I’m not moving, sir.” Gilliam’s passenger in the car was restrained during the incident.

After reviewing the footage, the police sergeant said that  “[Gilliam was] not displaying physical active resistance.”

Surbrook has been on the force for eight years and has been the K-9’s handler since 2017.