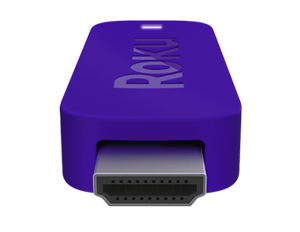 Roku's new Streaming Stick is a reboot of its original media stick. This one is designed to compete with Google's Chromecast.

This week, Roku announced a successor to its original streaming stick, named the Roku Streaming Stick. The updated streaming stick will go on sale in April for $49.99, the same price as its cheapest Roku model, the Roku 1.

Like the Chromecast, it requires both an HDMI port and a USB port for power, although the Chromecast streaming stick is $15 cheaper.

This is Roku’s second attempt at a media stick. Two years ago, it debuted its first Streaming Stick priced at $90 that connected to your HDTV via the uncommon MHL-HDMI port, which provides power to the devices.

Their new Streaming Stick learned a lesson from the unsuccessful predecessor, and now requires the TV’s USB port or a power adapter.

The streaming stick has access to over 1,200 online entertainment channels, including PBS and Showtime, which aren’t available on the Chromecast. At least not yet. It’ll let you play music, show images, and cast YouTube and Netflix videos all from your laptop or smartphone.

It also comes with a remote if you don’t want to use your laptop or smartphone to control your viewing experience, something Roku thinks will differentiate itself from Google’s offering.

“For the best TV experience, the entire household can use the included remote control to access the sleek Roku user interface with shortcuts to movies, TV shows, news, the Roku Channel Store, Roku Search and more,” Roku said in a press release about the new device. 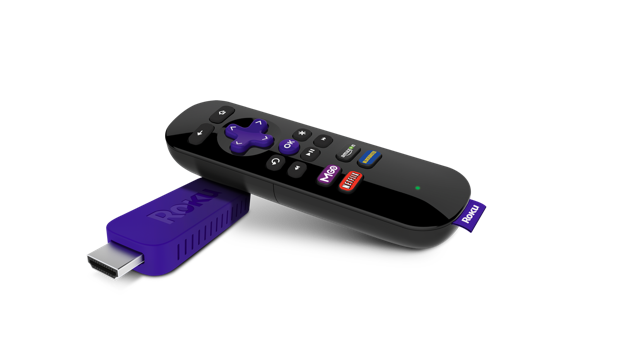