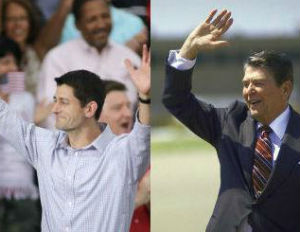 One of the earliest moments I remember of the awful spiritual and emotional disconnect of American politics was when President Ronald Reagan got shot in 1981. When I got home, my sister and I discussed it with our mother. Then we switched on the news.

It turned out that in my hometown of Baltimore, some students cheered when school officials announced that the president had been shot. This wasn’t the only case of that reaction. Students also cheered in Tulsa, Okla.; Minnesota; Chicago; and New Orleans.

I grew up in a family that emphasized doing the right thing and went to church every week, and I had morally strong and educationally excellent teachers. No clapping broke out in my school. But somehow, even at the age of 11, I understood that there was more to this than kids behaving badly.