Ronnie Spector, '60s Girl-Group Icon Behind Classic 'Be My Baby' Hit, Dies At 78 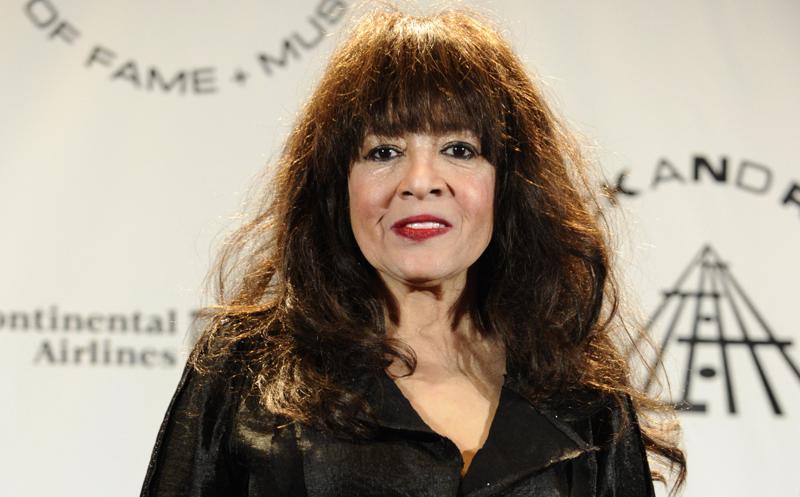 Ronnie Spector, the iconic leader of the girl group The Ronettes and the voice behind timeless classics like Be My Baby and Walking in the Rain, died Wednesday after a battle with cancer. She was 78.

“Ronnie lived her life with a twinkle in her eye, a spunky attitude, a wicked sense of humor and a smile on her face. She was filled with love and gratitude,” her family wrote on the singer’s website Wednesday, according to AP News.

Spector, born Veronica Bennett, grew up in Spanish Harlem. She founded The Ronettes in her teenage years, in which she performed alongside her older sister Estelle Bennett and their cousin Nedra Talley. “Baby, I Love You,” “I Can Hear Music” and “Do I Love You?” were among the collection of pop masterpieces the girl group recorded.

With the songwriting and producing help of Phil Spector, The Ronettes became a 60s icon in the girl-group era, touring England with major acts including The Rolling Stones and Eric Clapton. The Beatles hand-picked the group to join their U.S. tour in 1966.

Spector was married to Phil Spector– later divorcing in the early 1970s. The late artist opened up about the abuse she endured during their marriage in the 1990 memoir, Be My Baby: How I Survived Mascara, Miniskirts, and Madness.

She is survived by her husband, Jonathan Greenfield, and two sons, Jason and Austin.

Ronnie Spector’s influence has touched lives far and beyond. A celebration of her life and musical career will come on the heels of an upcoming film project that will feature Emmy-winning Euphoria star Zendaya portraying Spector, according to DEADLINE.

It was reported that Zendaya was personally chosen by Spector to play her in the film. A24, an independent entertainment company, is set to team up with the label New Regency after acquiring Spector’s life rights and her autobiography, Be My Baby.