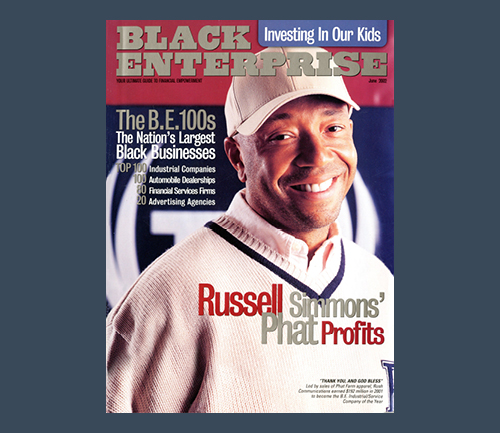 Simmons didn’t just open a business when he created Rush Communications, he gave birth to the multibillion-dollar hip-hop economy. Simmons used Rush as a platform to build a series of companies with tentacles in the entertainment, marketing, and fashion industries. Through his Def Jam unit, he produced music, comedy shows, and motion pictures, while Phat Fashions L.L.C. ignited the billion-dollar urban attire industry. In building his empire, he has built value in companies and brands as well as amassed capital to deploy in other ventures through divestitures. For example, he sold Def Jam in 1998 for $120 million, Phat Farm and Baby Phat for about $114 million in 2004 and UniRush, maker of the RushCard, to Green Dot, a provider of prepaid debit cards, for $147 million in 2017. He has served as a mentor and created the business model for a generation of entrepreneurs in the entertainment and fashion industries.