Rusten Sheskey, The Cop Who Paralyzed Jacob Blake, Is Back On The Force 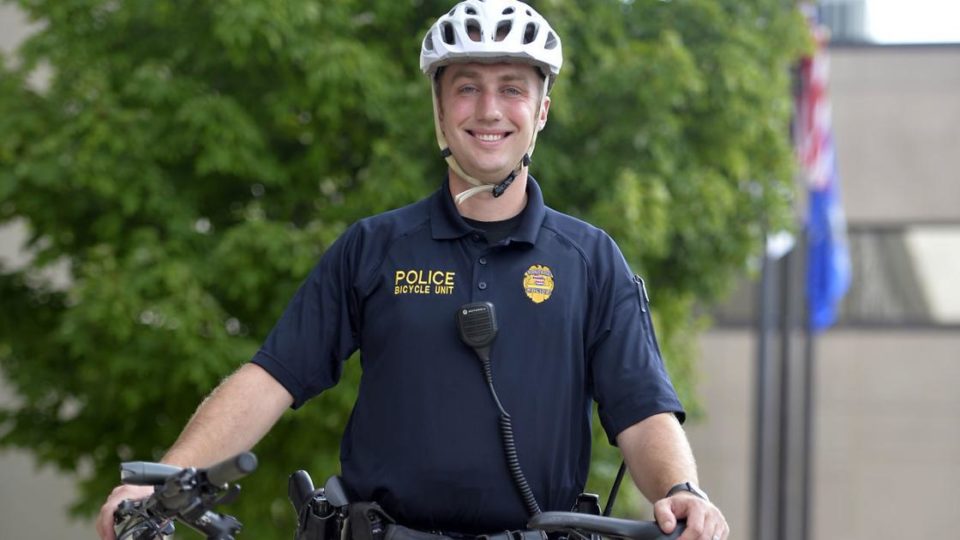 On Tuesday, the Kenosha Police Department in Wisconsin welcomed back officer Rusten Sheskey, the man responsible for paralyzing Jacob Blake.

According to a statement from Kenosha Police Chief Daniel Miskinis, Sheskey, who shot Blake seven times while his back was turned, has returned from administrative leave in late March after an independent review “found [he was] acting within policy and will not be subjected to discipline,” NBC News reported.

Related stories: JACOB BLAKE IS SUING OFFICER WHO SHOT AND PARALYZED HIM, ENDANGERED HIS SONS

Blake cannot move from his waist down after the shooting on Aug. 23, 2020. Sheskey and two other Kenosha officers were trying to apprehend Blake, who was wanted for his pocket knife that allegedly fell out of his pants during a street fight.

“I know that some will not be pleased with this outcome; however, given the facts, the only lawful and appropriate decision was made,” the statement continues.

When Blake went to his SUV to dispose of the knife, Sheskey’s reaction almost fatally killed the then-29-year-old father of two. Blake’s sons were in the car when he was shot.

“Although this incident has been reviewed at multiple levels, I understand that some will not be pleased with the outcome; however, given the facts, it was the only lawful and appropriate decision to be made,” Miskinis said.

Kenosha County District Attorney Michael Graveley did not charge Sheskey, telling reporters in January at the time that Sheskey acted in self-defense.

“If you don’t believe you can prove a case beyond a reasonable doubt, you have an ethical obligation not to issue charges,” Graveley said at the time.

As Black Enterprise previously reported, Blake is suing the police officer who shot him in his back, mainly for endangering his and his children’s lives.

He is being represented by attorney Benjamin Crump.

Ofc. Rusten Sheskey fired 7 times at #JacobBlake in front of his kids. He's paralyzed from the waist down.

Sheskey should be fired. He should face criminal charges.

Instead, he'll return to active duty without punishment.

Our justice system has failed the Blake family. pic.twitter.com/oF7nxRJGOj

“Sheskey should be fired. He should face criminal charges. Instead, he’ll return to active duty without punishment. Our justice system has failed the Blake family,” Crump tweeted, responding to Sheskey’s return.