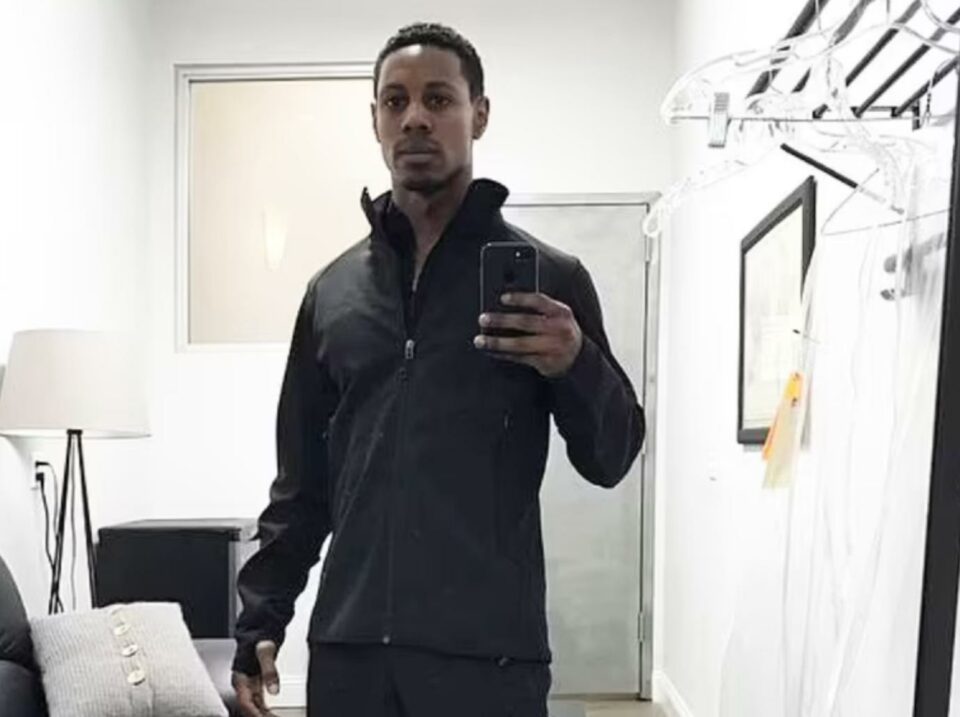 An aspiring actor who has appeared in shows like Lucifer and S.W.A.T. has been charged with delivering fentanyl-laced pills that led to the fatal overdose.

Mucktarr Kather Sei, 36, who goes by the stage name Kather Sei, was charged with operating a drug-delivery business that resulted in the fatal opioid overdose of Ray Mascolo, the son of Bed Head co-founders Bruno and Kyara Mascolo, CBS LA reported.

Authorities say Sei was the driver who delivered drugs to Mascolo prior to his death in 2020.

“The indictment alleges that Sei delivered fentanyl-laced pills that led to the death of a Beverly Hills man in late 2020,” a press release from the U.S. Department of Justice stated.

Mirela Todorova, 33, is believed to be the mastermind behind the drug trafficking operation where she allegedly used Sei and several other drivers to deliver counterfeit oxycodone pills across the Los Angeles area. Federal prosecutors say Todorova would supply Sei and other drivers with phones and drugs that they would deliver or she would sometimes deliver herself.

The victim contacted Todorova for oxycodone pills on November 15 and 16, 2020, according to the DOJ. “Sei allegedly delivered pills laced with fentanyl that caused the man’s fatal overdose in his Beverly Hills home,” the release read.

Todorova even gave Sei the keys to her Hollywood apartment so the actor could access the supply of narcotics while she was in Mexico tending to her pet jaguar, Princess. She reportedly had Mascolo saved in her phone as “Ray Client Rich Kid.”

Todorva was already in police custody for drug possession with the intent to sell cocaine and ecstasy, ABC 7 reported. She and Sei both face 20 years in prison if found guilty.