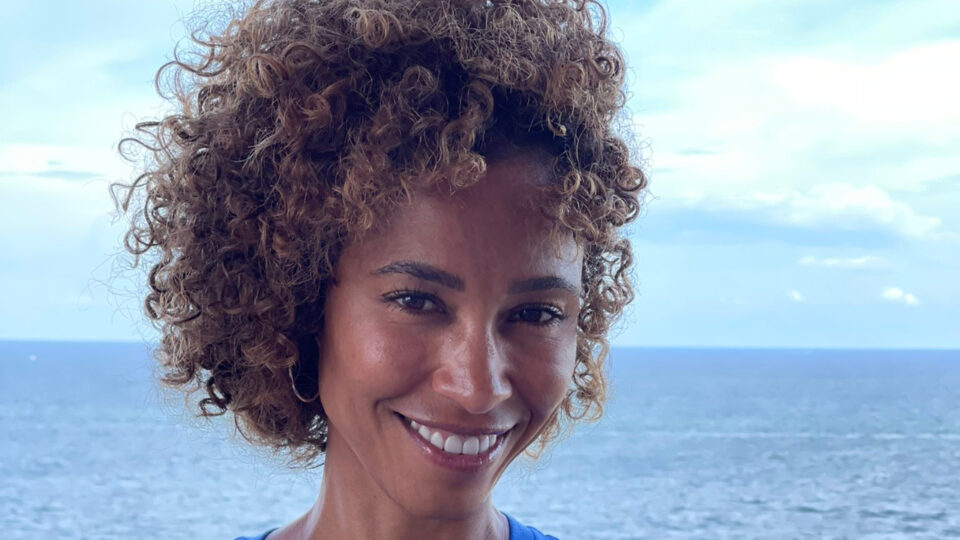 A sports reporter from ESPN has gone on record saying she has gotten the vaccination shot for the coronavirus but only did so because she works “for a company that mandates it.”

ESPN’s Sage Steele stated in a recent interview that it’s not the vaccination she has a problem with; it’s “the mandate is what I really have an issue with.”

According to Yahoo Entertainment, Steele said she got a COVID-19 vaccination before the company’s mandated deadline, but she only did so because she wanted to keep her job. She revealed this information earlier this week on the latest episode of the Uncut With Jay Cutler podcast.

“I got my shot today. I didn’t want to do it, but I work for a company that mandates it, and I had until September 30th to get it done, or I’m out. I respect everyone’s decision, I really do, but to mandate it is sick and it’s scary to me in many ways. But, I have a job. A job that I love, and frankly, a job that I need, but again I love it. I just — I’m not surprised it got to this point, especially with Disney, I mean a global company like that,” she said.

The controversy surrounding the vaccinated versus the unvaccinated has led another ESPN reporter to sit out the upcoming football season. According to NBC News, fellow reporter Allison Williams stated several weeks ago that she wouldn’t be on the sidelines this football season due to her not getting the COVID-19 vaccination.

Another interesting point of conversation from the Steele interview was when Cutler said to Steele that she is “the Candace Owens of ESPN,” which garnered this response from her, “I respect the hell out of Candace Owens. Whether you agree or not, she doesn’t give a crap what you think.”