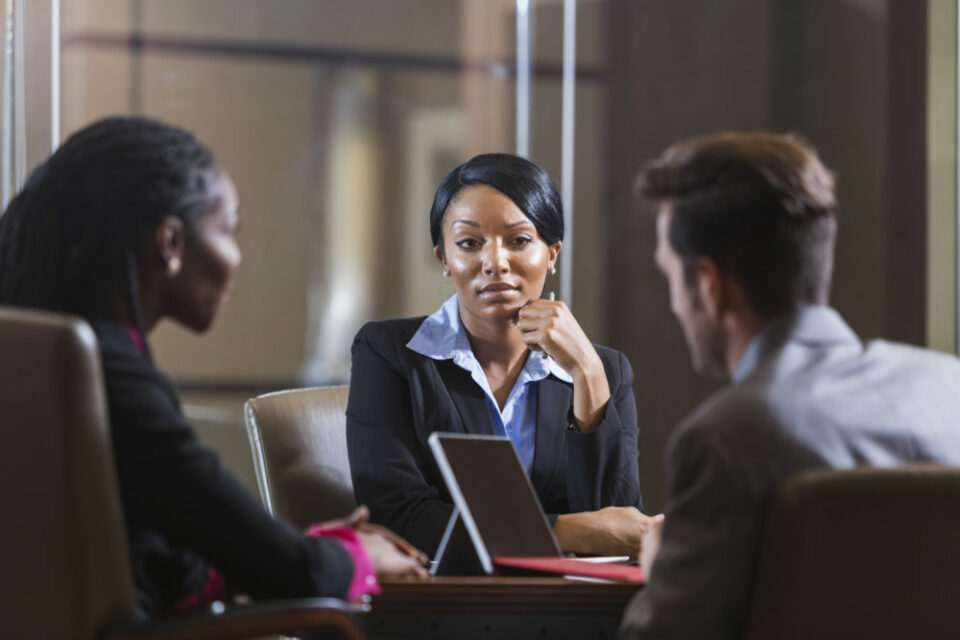 The historic gains made by Black Americans in terms of participation could be under threat due to economic slowdown and the possibility of a recession. (Image: Twitter)

The historical gains made by Black workers in terms of salary and positions in the U.S. job market are under threat as inflation continues to rise, and a potential economic recession looms.

Two years after the death of George Floyd led to national and worldwide protests and helped expose the disadvantages of Black workers, significant progress was made, including that it took just two years for the Black unemployment rate (5.9%) to return to pre-pandemic levels.

According to Bloomberg, it took nine years for the Black unemployment rate to return to previous levels after the 2008 housing crisis sent the country into a recession. Additionally, the employment rate of working-age Black Americans jumped to 77% in April, the highest since 2000. The unemployment rate for Black women, which were among the hardest-hit workers during the pandemic, has fallen from 16.6% in May 2020 to 5% today.

“Frankly, a lot of Black workers are able to take advantage of the tightness of the labor market and strong employer demand to get jobs that would have taken much longer to get in other past downturns,” Joelle Gamble, the chief economist at the US Department of Labor told Bloomberg. “We’re less likely to see scarring from workers being unemployed for long periods of time.”

Now, inflation has hit its highest level since 1982, the war in Ukraine shows no signs of slowing down, pandemic spending programs are coming to an end, and the expanded social investments President Joe Biden is pushing for have little chance of passing Congress.

This likely means that, just like during the beginning days of the pandemic, Black workers will be among the first to have their salaries and benefits cut or the first to be laid off if the U.S. economy hits an actual economic recession.