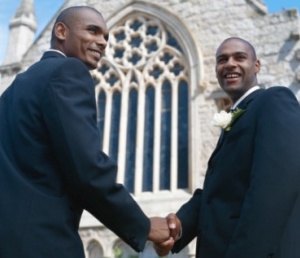 When New York State approved the Marriage Equality Act it not only gave same sex couples the right to marry but also potentially provided local small business owners a much-needed boost in a troubled economy. Unable to marry previously, many gay and lesbian couples have been eager to flex their new legal rights, creating an influx of business to those in the wedding industry. From jewelers and cake makers to wedding planners, local business owners in the field have seen an uptick in foot traffic and profits, estimated to be $142 million over the next three years. BlackEnterprise.com hit the pavement to investigate.