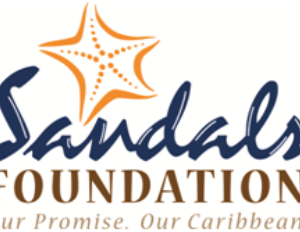 The Sandals Foundation celebrates five years of giving back this year. The Foundation also announced its High #5 Campaign, introducing three of five new programs and partnerships that fundamentally support education across the Caribbean region.

They also announced a three-year premiere partnership with the Miami Heat’s Dwyane Wade. Together, The Sandals Foundation and Wade’s World Foundation will launch programs and initiatives to benefit youth in underserved communities in the Caribbean and Miami.

“We are particularly delighted to be in the Big Apple to take part in Caribbean Week and to spread the good word of the Sandals Foundation,â€ says Adam Stewart, president of The Sandals Foundation. “This is the perfect forum to announce our continued investment in sustainable tourism while maintaining a holistic approach toward ensuring national development in this region and to improving the lives of our neighbors with programming aimed specifically at education, community and the environment.â€