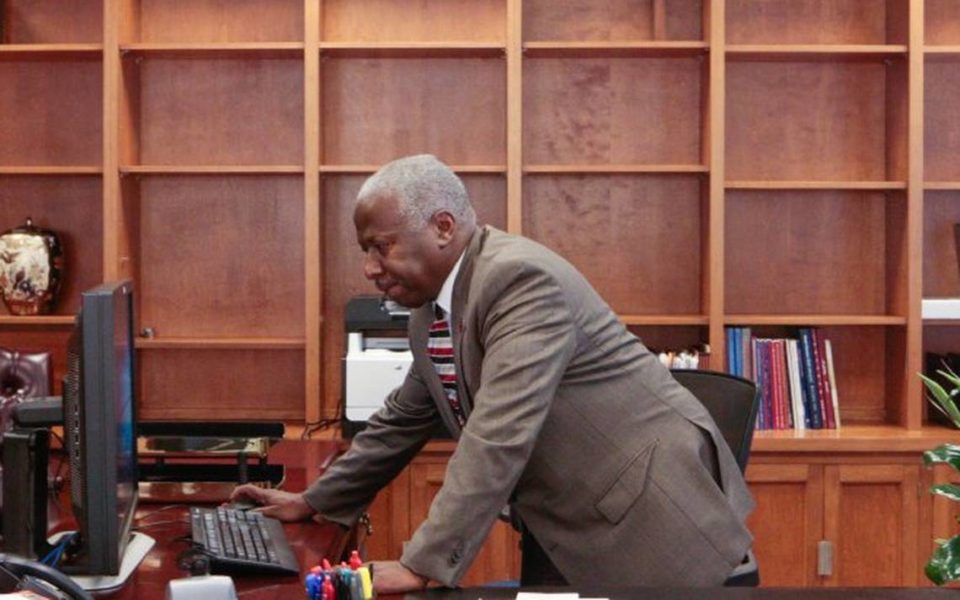 The board of trustees let Clark go after saying he did not do enough to raise the university’s low enrollment numbers. The Post and Courier reported board Chairman Rodney Jenkins said the majority of the board voted to terminate Clark for cause.

“The Board thanks President Clark for his service to South Carolina State University over the last five years of his term and wishes him much success in his future endeavors,” Jenkins said.

Clark’s termination ends a contentious presidency that began at the HBCU in July 2016 when many hoped Clark would help turn SC State’s fortunes around. SC State University is one of the largest and most well-known HBCUs in South Carolina but has had several issues during Clark’s tenure.

Clark, who was paramount in SC State keeping its accreditation due to financial mismanagement and declining enrollment, came under fire as enrollment dropped again due to the coronavirus pandemic.

The school has tapped Vice President Alexander Conyers, a retired U.S. Army colonel and SC State alumnus to be the interim president after a unanimous vote. Conyers has almost three decades of experience in the U.S. Army and has led organizations in recruitment, retention, training, human resources, finance and budget, safety, and accreditation. During his military career, Conyers has served in South Korea, Canada, Afghanistan, and Guantanamo Bay, Cuba.

“The South Carolina State University Board of Trustees voted unanimously to appoint Col. Alexander Conyers as acting president of the institution,” Jenkins said in a statement. “The vote is evidence that the board has full confidence in his leadership ability and in his capability to manage the university as it makes this important transition.

“The board looks forward to working with Col. Conyers to continue advancing the university in pursuit of its mission to provide access to a quality education for promising students,” Jenkins added.