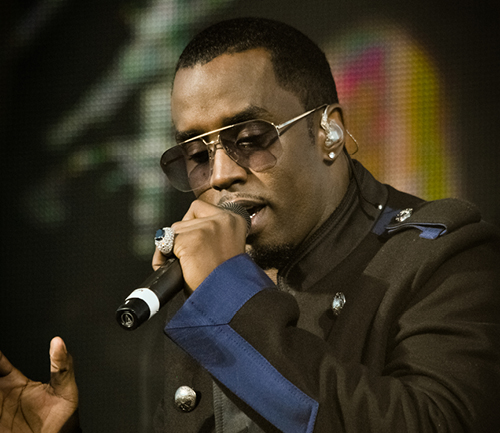 Combs launched his music production company, Bad Boy Entertainment, in 1993, and worked with artists such as Mariah Carey, Mary Blige, and the late Biggie Smalls. He leveraged the success of his music empire to engage in an array of businesses—from apparel, through his Sean John line; to beverages, including his partnership with Diageo’s Cîroc vodka; and cable television with his development of digital music network Revolt TV in 2013.