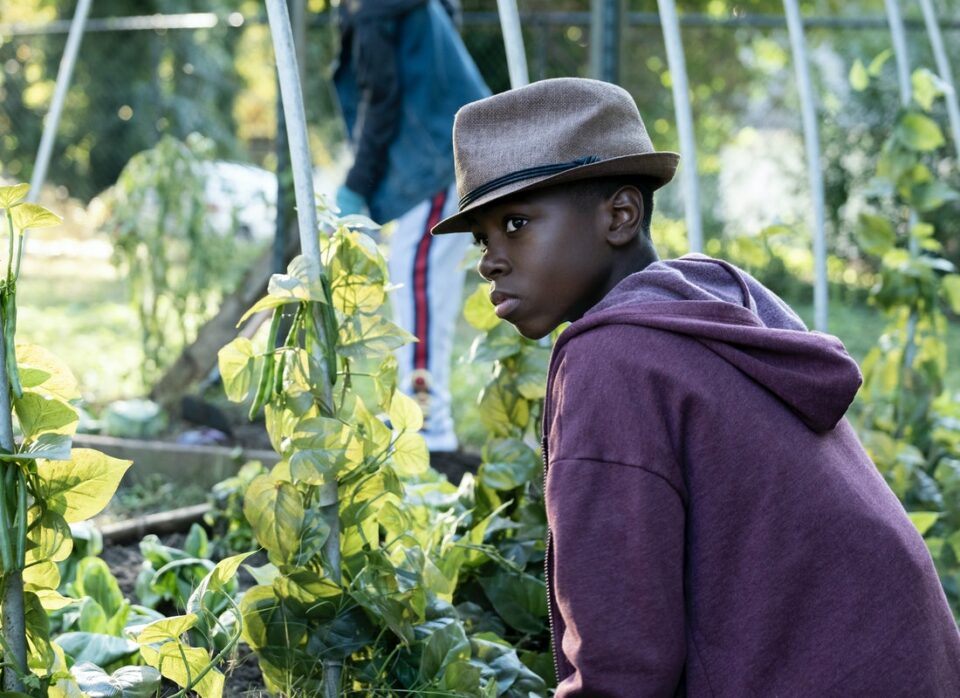 This story contains spoilers for the Season 3 premiere of Atlanta.

In the opening scene of the widely-anticipated premiere of FX’s Atlanta’s third season, titled “Three Slaps,” a Black man and white man sit fishing on a boat at night over the murky waters of what is later revealed to be Georgia’s infamous Lake Lanier.

The Black man recalls nearly drowning there as a kid, commenting on a feeling of being “pulled” underneath. “You probably was…It’s a whole town underneath us,” the white man says. “State government built a dam and flooded the place. Anyone who didn’t leave drowned. Town was Black, too. Self-governed Black town… Why do you think so many people die around here?”

The sequence ends with an ominous monologue about “whiteness” and the Black man being pulled into the waters by black-tinted hands. Donald Glover, the show’s creator and otherwise known as Childish Gambino, starts the season premiere with illuminating the disturbing past of the widely-known “folklore” of Lake Lanier just 50 miles north of Atlanta. According to Oxford American, nearly 500 people have died there since its creation and thus destruction of the predominantly Black town of Oscarville in 1956.

Built by the U.S. Army Corp of Engineers, Glover uses this location to bring about social commentary on the impact the country’s racist history imbues on contemporary society.

In the next scene the protagonist of the episode, Loquareeous, wakes up at school from the nightmare of Lake Lanier. Inspired by Devonte Hart of the 2018 Hart family murders in California, the epsiode follows the 15-year-old’s fictionalized journey into the care of a foster family led by an abusive white lesbian couple. The white women would go on to drive themselves and their six adopted Black children off a cliff.

A jarring scene which many recognized by the viral image the child this was based on because of the fedora he donned, he notices a cop and rips off the “Free Hugs” sign he was forced to wear at a farmer’s market, pleading to go home.

The couple reclaims the child and soon after commit the horrific crime.

While the body of Devonte was never found at the scene of the crash, he was deemed dead by authorities, according to People. In Glover’s reimagination, Loquareeous jumps out of the speeding van seconds before it plummets into the eerie Lake Lanier.

The episode ends with Glover waking up in a hotel room from the nightmare of Loquareeous’s life, bringing the plot full circle.

Glover’s mastery at creating a captivating story while evoking conversation of deeper issues is something we definitely look forward to in the coming episodes. Catch Atlanta Thursdays at 10 p.m. on FX or next day on Hulu.