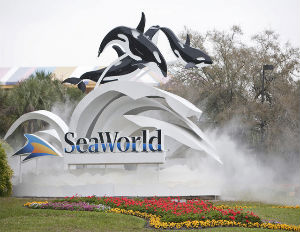 According to the filing,Â SeaWorld’s ticker will be SEAS, andÂ Blackstone will keep the majority of SeaWorld’s voting rights after the IPO.Â The exact date for the IPO hasn’t been set but it could be as early as 2013 and raise at least $500 million.