One Secret to Being a Powerful Woman? Being More Open 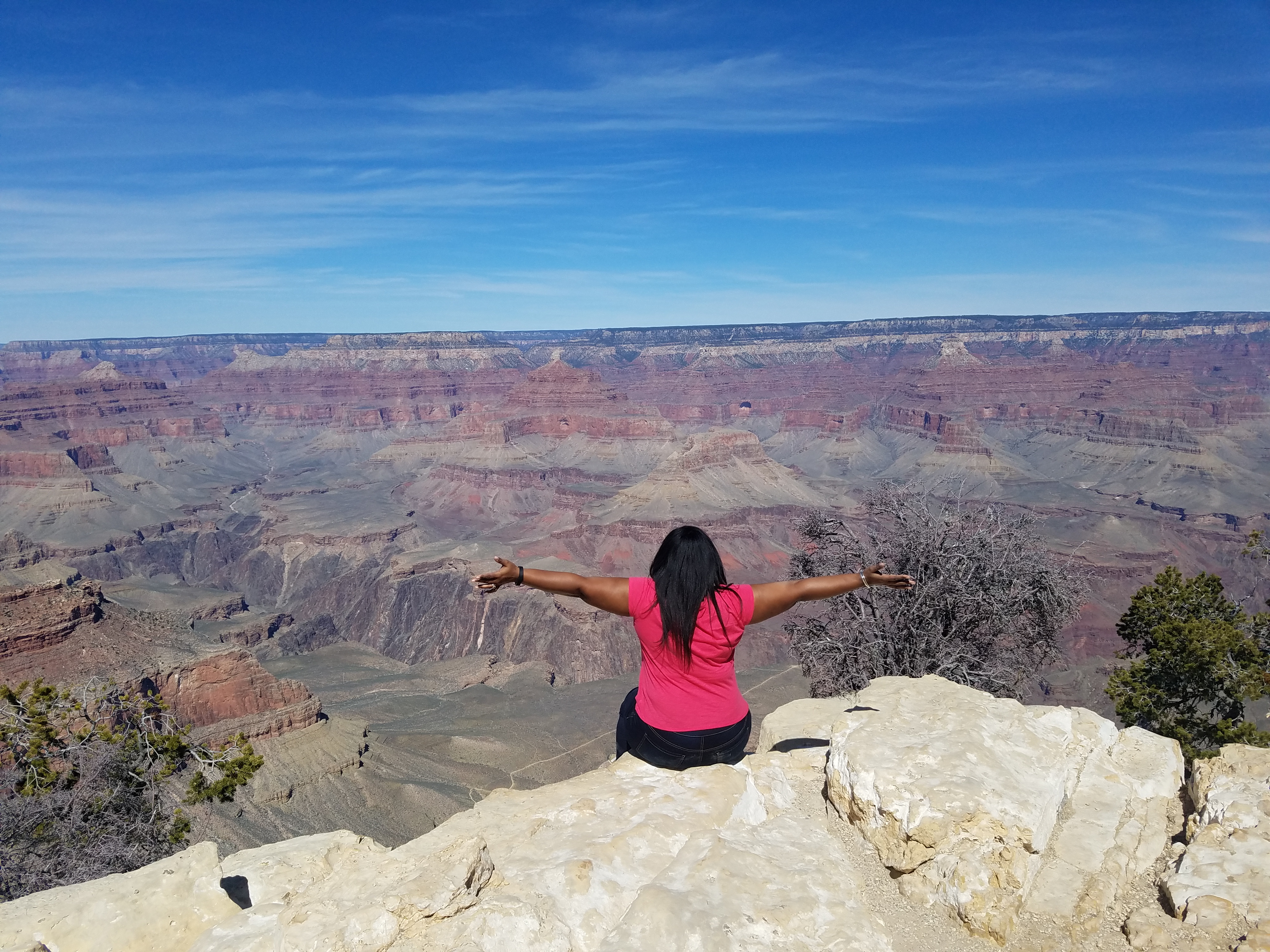 (Image: Executive Managing Editor Alisa Gumbs at the Grand Canyon after the Women of Power Summit)

This year’s Black Enterprise Women of Power Summit was my fourth. So I’ve been to enough to know that every year there are a few themes that pop up organically and seem to be repeated over and over, like flashing neon signs. This year, for me, one of those messages was being more open.

On the second day of the Summit, I had back-to-back interviews scheduled with some of the Summit speakers for our Women of Power TV show. And as I was sitting around chatting with certified coach Dee Marshall before our interview, she mentioned that after her “Power Suite: Meet, Mix, Match” session on networking, hosted by ADP, she had noticed that many women in the crowd seemed like they would have benefited from some coaching on being more open.

This was a conference full of successful, confident women, many of whom were there for the sole purpose of connecting with each other or discovering new opportunities. Yet, their body language was betraying them. Marshall noted that they needed to open up physically and also to learn how to open up their circles of conversation to nearby women.

That struck a nerve with me, as I had just finished reading Successful Women Speak Differently, by Valorie Burton, who moderated the “I’m Not Bossy, I’m the Boss” panel at the Summit. In her book, she notes that “what we do with our bodies can determine the thoughts that flow into our minds and the emotions we feel in our hearts.”

That’s why Burton recommends “power posing.” Simply put, it’s assuming a position that makes you bigger. “Taking up more space with outstretched arms, legs, or feet symbolizes a more powerful stance,” she writes. “And it signals to the brain a more powerful feeling, leading to the likelihood of more powerful attitudes and actions.”

So the day after the Summit ended, as I was visiting the Grand Canyon for the first time, I did something I wouldn’t have done before. I sat on the edge and stretched my arms as wide as I could, opening myself from the chest.

Did it feel a little cheesy? Yes. But it also felt exhilarating. And there was no question that I felt powerful sitting atop that vast expanse of nature while taking a moment to breathe it all in and to tell the world in no uncertain terms that I’m open to what may come.