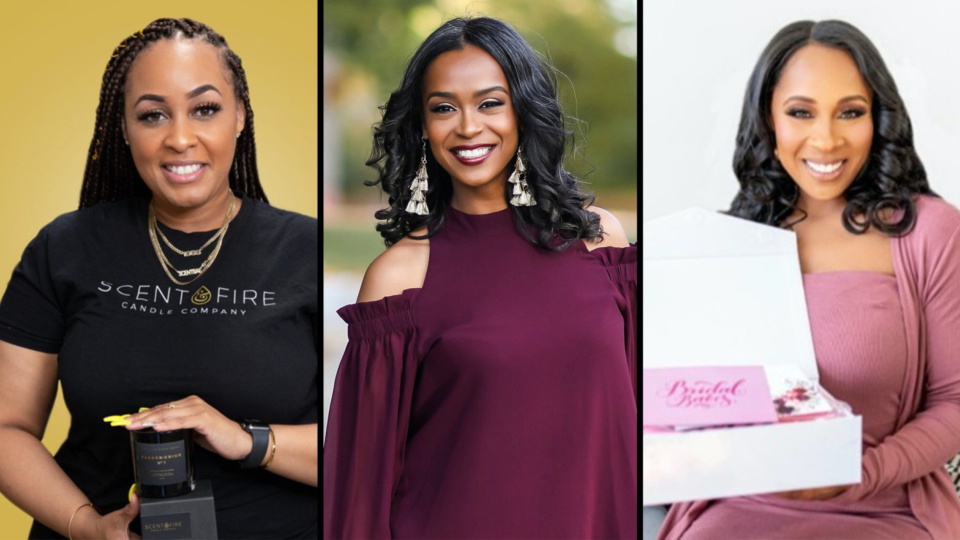 The banking company hosted the Black Girl Magic pitch competition in partnership with Boss Women Media, an organization that helps women secure the resources they need to bring their dreams to fruition.

The competition finalists pitched to the Capital One judges panel and three winners were announced, according to Essence.

Monisha Edwards, creator of Scent & Fire candle company, was the first-place winner and received $25,000. Her company aims to help people like herself who suffer from anxiety and depression.

Third place went to Jacquelyn Rodgers. The owner of Greentop Gifts, a decor brand with a mission to bring diversity to gift wrap and stationery for celebration and special events, secured $10,000.

Capital One announced the pitch competition in a press release, which also mentioned their Black Girl Magic Digital Summit.

“At Capital One, we celebrate the powerful impact women of color have on the workplace, economy and broader society,” Celia Edwards Karam, Chief Audit Officer at Capital One said in the press release.

“We are thrilled to continue our partnership with Boss Women Media to host this year’s summit, and motivated by our opportunity to leverage our scale and resources to hold space for important conversations around financial wellbeing, building generational wealth and more.”

Capital One’s purpose for sponsoring the Black Girl Magic Pitch Competition and the summit was to grant Black women with funding and resources to get their businesses started, AfroTech reported.