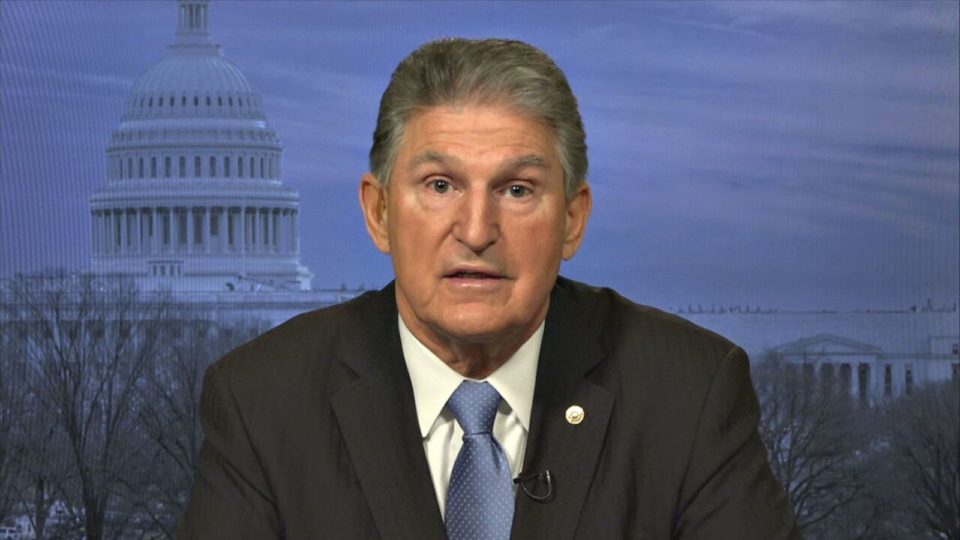 A West Virginia senator has set fire to the Democratic push to pass the For The People Act, a sweeping voting rights bill and doubled down on his opposition to destroying the filibuster.

Manchin defended his position Sunday saying that he is not willing to change Senate rules to help Democrats push through much of President Joe Biden’s agenda.

“I believe that partisan voting legislation will destroy the already weakening binds of our democracy, and for that reason, I will vote against the For the People Act. Furthermore, I will not vote to weaken or eliminate the filibuster,” Manchin, a moderate Democrat from West Virginia, wrote in an op-ed published in the Charleston Gazette.

Manchin added “the fundamental right to vote has itself become overtly politicized,” and called out other Democratic lawmakers who have “attempted to demonize the filibuster and conveniently ignore how it has been critical to protecting the rights of Democrats in the past.”

Manchin might believe he’s saving Democracy with his position, but other members of his party waste little time lashing out at the West Virginia Democrat.

“Manchin is not pushing us closer to bipartisanship. He is doing the work of the Republican Party by being an obstructionist, just like they’ve been since the beginning of Biden’s presidency.”

The move by Reid allowed Republicans to install a conservative majority in the Supreme Court during the Trump administration.

Because he doesn’t support eliminating the filibuster, Manchin urged the Senate to update and pass the John Lewis Voting Rights Advancement Act. Although it is a narrower election bill, it does reinstate vital pieces of the 1965 Voting Rights Act and has the support of at least one Republican, Alaska Sen. Lisa Murkowski.

Since President Trump’s election loss, more than 100 bills restricting voting have been introduced. Election restriction bills have been passed in Georgia and Florida.