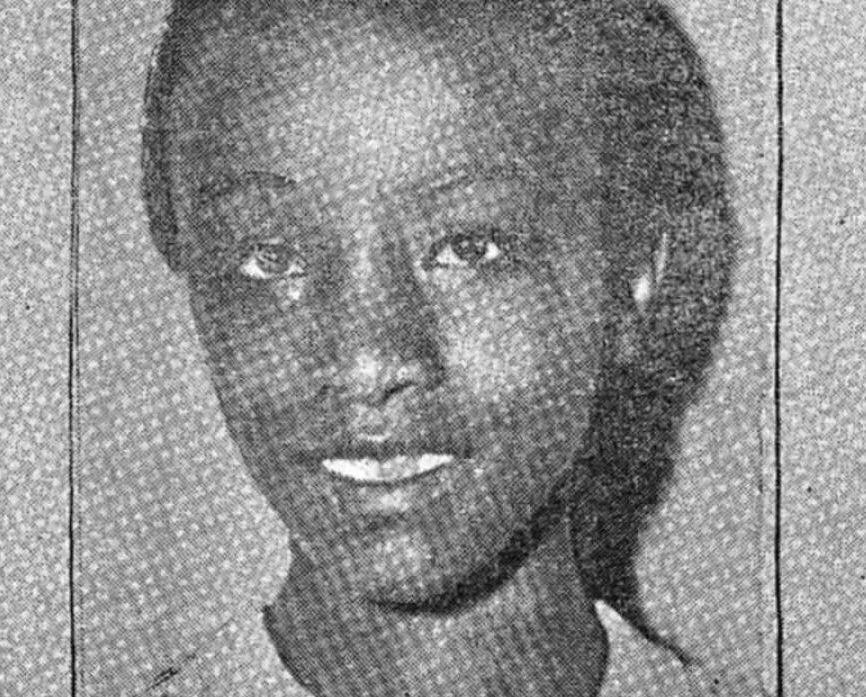 On Thursday, the Senate passed the resolution that would honor MacNolia Cox. In 1936, Cox, just 13-years old, was considered a spelling prodigy with an IQ that was off the charts. Cox was from Akron, Ohio, and became the First Black to qualify as a finalist for the National Spelling Bee in Washington D.C.

However, getting there was far from easy, and competing was met with racism. Because segregation and Jim Crow laws were still very much in place, Cox and another Black child, 15-year-old Elizabeth Kenny from New Jersey, were forced to travel to the National Spelling Bee in the “colored” car of the train.

The children could not stay at the hotel with the other contestants and were forced to use the back door to enter the Spelling Bee competition.

They also could not sit with the other contestants and instead were told to sit at at a card table.

Despite it all, Cox went on to become the first African-American finalist in the Top Five. She was well on her way to win the competition, having thoroughly studied the 100,000 word list given to each speller.

But the judges, who were all white southerners, plotted against Cox and pulled a word that was not on the list.

A. Van Jordan, author of “M-A-C-N-O-L-I-A, a book about Cox and the National Spelling Bee, “said that what happened next was a despicable move from the Bee’s judges.

“They pulled a word that was not on that list, and you can’t make this up: the word was nemesis,” Van Jordan said.

Cox misspelled the unauthorized word and was then eliminated from the Bee.

Ohio senators Rob Portman and Sherrod Brown teamed up to pass the resolution in the Senate.

“I am proud to introduce this bipartisan resolution to honor the life and legacy of Ohio native MacNolia Cox,” said Portman.

“As a 13-year old girl, MacNolia traveled to Washington, D.C. as one of the first Black students to compete in the Scripps National Spelling Bee where she endured segregation and racial discrimination. MacNolia’s determination to display her talents, all while many did not want to see her succeed, continues to encourage and inspire young students of color today.”

As the first of two Black students to compete in the National Spelling Bee as a finalist, MacNolia Cox was a trailblazer for those who would follow in her footsteps,” said Brown.

“The law required MacNolia to travel in segregated train cars to get to the Spelling Bee and custom required her to sit at a separate table from the other white finalists. MacNolia’s perseverance drove her through the barriers that had been placed in front of her and went on to finish fifth overall, inspiring young students of color today and every day. Let us continue to tell her story for future generations.”