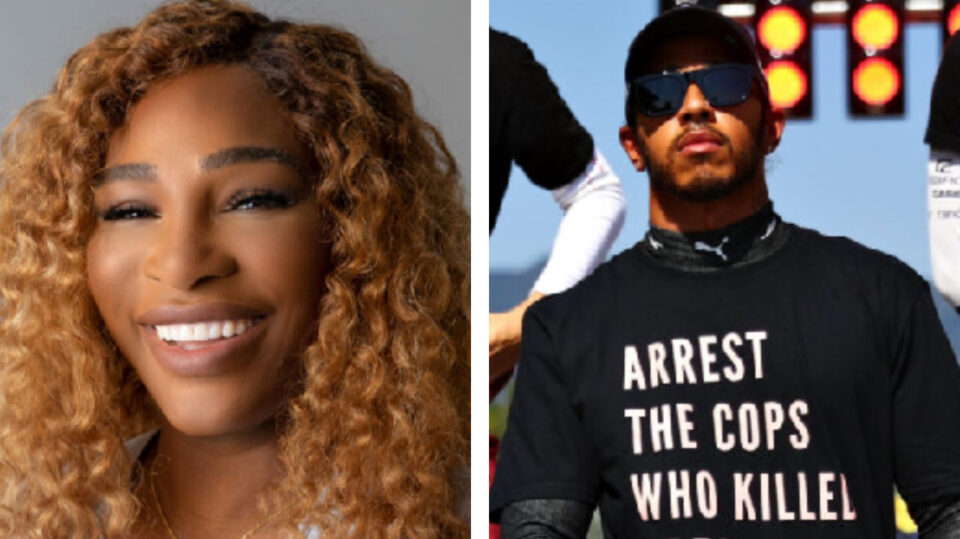 Two popular and successful sports figures are teaming up to place a bid to purchase a British soccer club that has recently been put up for sale.

According to Reuters, tennis pro and entrepreneur Serena Williams and race car driver and business owner Lewis Hamilton have joined a bid to buy British soccer club Chelsea FC. The club was recently put up for sale by the owner, Russian oligarch

“I would like to address the speculation in media over the past few days in relation to my ownership of Chelsea FC. As I have stated before, I have always taken decisions with the Club’s best interest at heart. In the current situation, I have therefore taken the decision to sell the Club, as I believe this is in the best interest of the Club, the fans, the employees, as well as the Club’s sponsors and partners.”

Final bids for the club, which Abramovich put up for sale after Russia invaded Ukraine, were submitted earlier this month. This was before sanctions were imposed on the oligarch by the British government.

Earlier this week, Karat, the world’s largest interviewing company, announced a strategic investment from Williams to significantly scale Brilliant Black Minds, a program that improves access and inclusion across the technology industry. By opening the program to all current and aspiring Black software engineers and serving as Karat’s “Champion of Brilliance,” Serena will support Karat’s call on the industry to help add more than 100,000 new Black engineers to tech in the next decade.