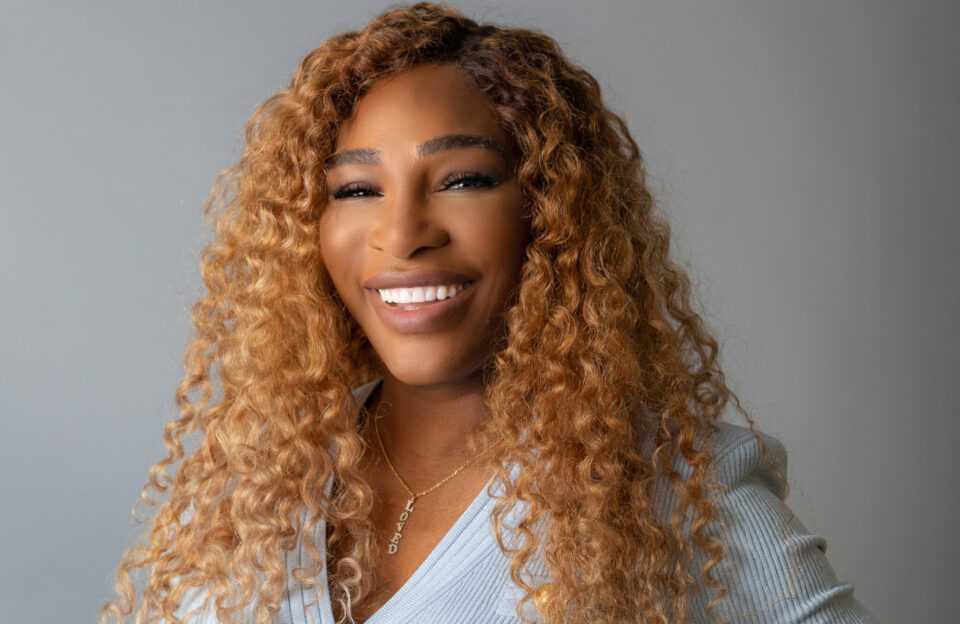 Serena Ventures invests in founders who “solve everyday problems through unconventional thinking and diverse points of view.” For the past nine years, it has managed a portfolio of more than 60 angel investments, using Williams’ own money.

“As an angel investor, you can only do so much,” the world-class athlete, businesswoman, and philanthropist told BLACK ENTERPRISE exclusively. “I knew that I wanted to do a fund, but I worked backward, by using my own capital and then creating a track record and getting to know everyone.”

Now, with funding from limited partners including Norwest, CapitalG, Kapor Foundation, and LionTree, among others, Serena Ventures will be able to take its investments to the next level.

“The ability to write bigger checks and the ability to lead seed rounds really enables us to deliver on our mission and to unlock value for our investors and open doors for founders,” Williams says.

A passion for investing

Williams first started investing a little over nine years ago because of what she calls a “natural draw” to technology and a desire to be involved with all of the startups she was seeing pop up in the space.

Always ready for a new challenge, she started out by asking a lot of questions, then investing in a fund, and then becoming an angel investor.

Despite her busy schedule, Williams spends six or seven hours a day on her investing work: “I love looking at new companies, I love talking to founders, I absolutely love passing on the knowledge that I’ve been able to get and being able to impact other people.”

Breaking up the boys club

As she learned more about the world of funding, Williams was shocked by the inequities.

“I was at a conference and Caryn Seidman-Becker, the founder of CLEAR, was on stage and she said less than 2% of all VC money goes to women. I legit thought she misspoke because 98% is a huge number,” Williams says. “When I’m serving, I don’t serve at 98%. Like that’s not even possible, that’s near perfect.”

“I couldn’t wrap my mind around basically almost 100% of money is going to the men.”

And that’s when Williams’ investing mission was formed: “I wanted to really bring diversity to VC in the way that I could. And the only way to change those numbers was to be the person writing the big checks.”

That was about four years ago, when Williams hired Alison Rapaport Stillman as general partner and they began building a team—which just happens to be all women.

“One of my favorite parts about my job is the people I get to work with every day and how much I get to learn from Serena and from the team around us,” Rapaport Stillman says. “A team that’s all women and from very different backgrounds, we see the world differently. We don’t fit the mold of venture.”

For Williams, surrounding herself with other smart women was a no-brainer.

“It’s been proven that the more diverse your team, the better you do, and companies are now starting to realize that,” she says.

“And also, it’s very authentic. I just want people that believe in our mission and that want to be a part of something really amazing. When it comes to our team, that’s what everyone is on board for and they’re really excited to help founders have an opportunity that they probably wouldn’t have had before.”

The firm’s approach is to build a more inclusive future by investing in “overlooked, underestimated, and fledgling markets.”

“We want to make sure that we don’t necessarily neatly check a box. Just to be clear, you don’t have to be a person of color or a woman to be in our fund,” Williams says.

“Impact can take many forms,” she continues. “We are focusing not just on the people, but on the market. We really believe that we can make the most by finding companies that solve bigger consumer problems, especially for people who have been ignored by the traditional players in the game.”

Williams understands firsthand the plight of founders of color. Even with her success and her privilege, she knows she’s held to a different standard as a Black woman.

“Sadly this is why I wanted to build a track record, because, quite frankly I knew that above other people I needed to have something that could speak for itself,” she says. “That’s just the way of the land. Let’s just be honest, you know I couldn’t just say ‘Oh I’m going to do this and have fun with it.'”

Just like on the court, Williams is all about performance: “I really wanted to spend time in creating something for that very reason, so when questions are asked it’s like, not only do we have answers, but we have exits and we have unicorns. Like, look at what we have done.”